MS Dhoni to be made lifetime member of Jharkhand's cricket association

Former India captain Mahendra Singh Dhoni will soon be made a lifetime member of Jharkhand State Cricket Association (JSCA), the newly-elected management committee announced. The decision was taken in the first meeting of the committee itself. 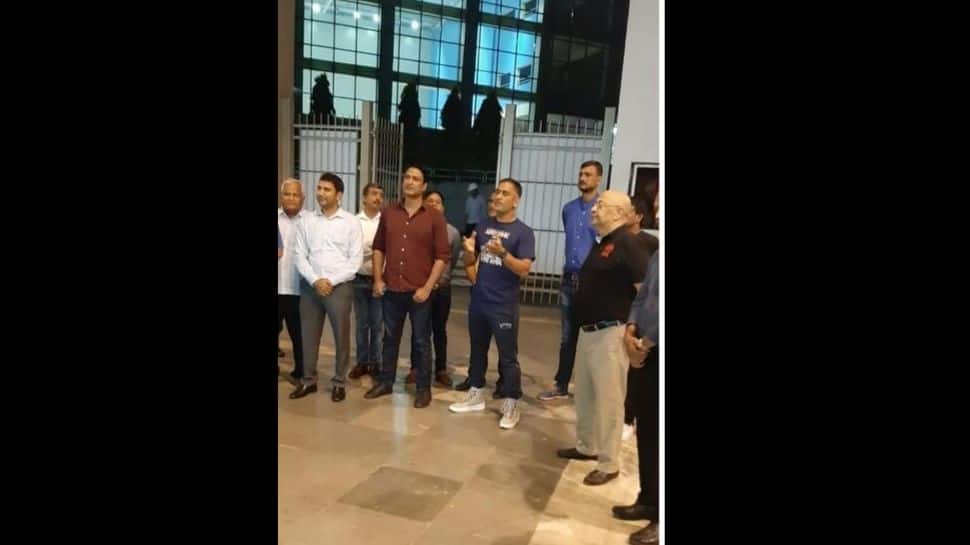 Ranchi: Former India captain Mahendra Singh Dhoni will soon be made a lifetime member of Jharkhand State Cricket Association (JSCA), the newly-elected management committee announced. The decision was taken in the first meeting of the committee itself.

Recently, the long-awaited elections at the Board of Control for Cricket in India (BCCI) and its state units were held in order to bring reformation in the existing system. The legendary cricket player, MS Dhoni was barred from taking part in the election owing to the membership rules of the JSCA.

Dhoni had been given an honorary membership without voting rights. The type of JSCA membership determines who can be a part of the decision making and has voting rights in elections. Therefore, rendering Dhoni powerless when it came to making decisions regarding cricketing affairs in own state.

With the committee's decision, MS Dhoni will become a primary member of JSCA. The decision will be made official after AGM's approval.

The decision was taken at a dinner party organised at the stadium complex in Ranchi. Former India skipper MS Dhoni was also present at the dinner.

MS Dhoni last played for India on July 10 when the Men in Blue lost to New Zealand in the semifinal of the ODI World Cup in England. The former India captain had previously missed the West Indies tour after taking a break of two months which also meant that he missed the ongoing home series against South Africa.

This comes at a time when there has been speculation over the 37-year-old's future in the team, especially with the team management grooming 21-year-old Rishabh Pant as his replacement behind the stumps ahead of next year's World T20.