The Tamim Iqbal-led side gave an unassailable 0-2 lead to Sri Lanka in the ODI series after slumping to a seven-wicket defeat in the second match at R. Premadasa Stadium in Colombo on Sunday. 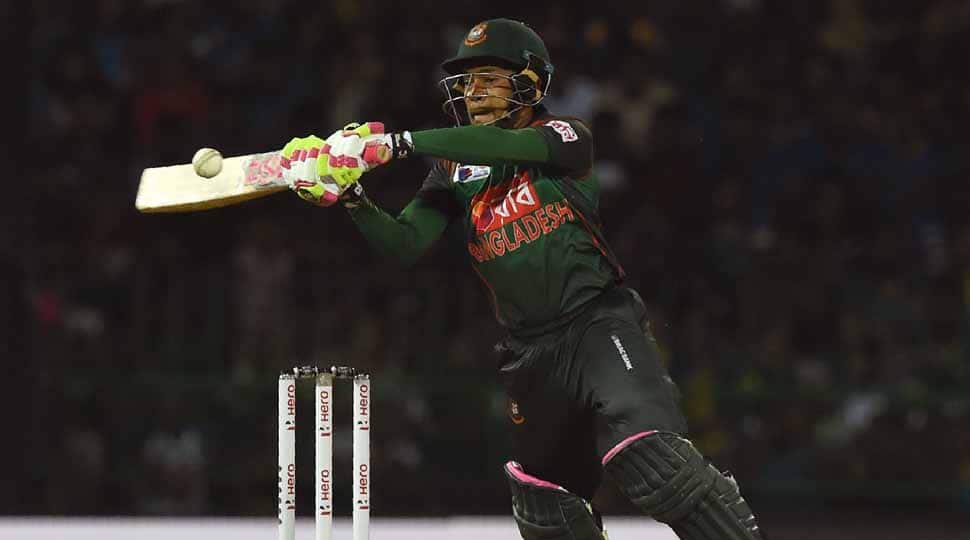 Bangladesh wicketkeeper-batsman Mushfiqur Rahim, who has been in good form in the recent times, has called on his side to keep their basics right if they want to beat Sri Lanka in the third and final ODI and end the three-match series on a high note.

The Tamim Iqbal-led side gave an unassailable 0-2 lead to Sri Lanka in the ODI series after slumping to a seven-wicket defeat in the second match at R. Premadasa Stadium in Colombo on Sunday. Bangladesh had lost the opening ODI by 91 runs at the same venue on July 26.

In both matches, Mushfiqur waged a lone war with significant scores of 67 and 98 as Bangladesh were at one point reduced to 39/4 and 68/4, respectively in the two ODIs.

Speaking ahead of their third and final limited-overs fixture against the Dimuth Karunaratne-led side, Mushfiqur admitted that his side lost the first two ODIs owing to their failure to execute the basics correctly.

"I think we first need to work on keeping it simple and keep the basics right... With the bat, I think we need to play to our strength and whoever gets set, has to make sure he goes big,"the International Cricket Council (ICC) quoted Mushfiqur as saying.

Besides batting failures, Mushfiqur also felt that the Bangladesh bowlers were also not quite up to the mark. The all-rounder's 98-run knock during the second ODI guided Bangladesh to a respectable score of 238 for eight on a slow wicket, only to see Sri Lanka chase down the score with 32 balls to spare.

"I thought it's a challenging score if we bowl the first 10 overs really well. But we couldn't do that because we had given so many easy boundaries. They knew that later it would be very difficult to score on that track, and we had an extra spinner playing. So, I think the first 10 overs with the batting and bowling lost us the game," he said.

Mushfiqur further said that his side will take a lesson from their first two matches against Sri Lanka and look to turn the tables in the final match so that they can take the momentum going into upcoming series.

"[Sri Lanka] played normal basic cricket and we couldn't do that. So, that's one of the key areas that we can take as a lesson from the last two games. We still have one more game to be played and hopefully, we will win the next match and take the momentum for the couple of series back home," Mushfiqur signed off.

Bangladesh and Sri Lanka will play the final ODI of the three-match series on July 31.