Bangladesh started their campaign with a seven-wicket win over the young Indian brigade in Delhi and set their sights on a historic series win. 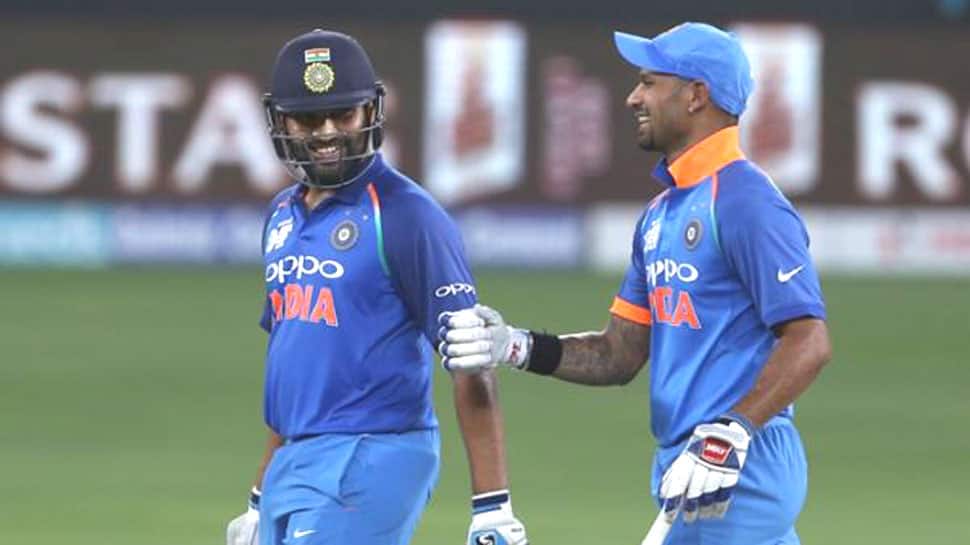 Nagpur: After registering an emphatic victory in Rajkot to level the three-match rubber, India will aim for another commanding performance when they take on Bangladesh in the series-deciding third T20I to be played at the Vidarbha Cricket Association (VCA) Stadium on Sunday.

Bangladesh started their campaign with a seven-wicket win over the young Indian brigade in Delhi and set their sights on a historic series win.

The visitors began well in the early part of the second T20I in Rajkot as they raced to 59/0 from seven overs after being put in to bat. However, they lost their way against the Indian spinners and ended up posting a below-par total.

The hosts chased down the total with utmost ease riding on the master-class of Rohit Sharma as they went across the line with eight wickets in hand.

In Nagpur, Mahmudullah would, therefore, hope for a better performance from his batters so that the bowlers, particularly the spinners, can take advantage which would be on offer at the VCA Stadium.

On the other hand, Rohit will hope for an improved performance from his pacers who have not been able to make an impact so far in the two matches. The Indian team management might be tempted to bring in Shardul Thakur for left-arm pacer Khaleel Ahmed, who has produced returns of 1/37 and 0/44 in the series so far.

Another thing which the hosts would want to improve in the decider will be improvement in the fielding department. The Indian team was sloppy in the field in Rajkot and that's one area where they would desperately want to make amends.

Teams batting first have won eight of the 11 T20Is played at this venue and thus it would be interesting to see what India would do in case they win the toss.