Having established himself as a regular member of the 50-over game, all-rounder Marcus Stoinis was named ODI Player of the Year. 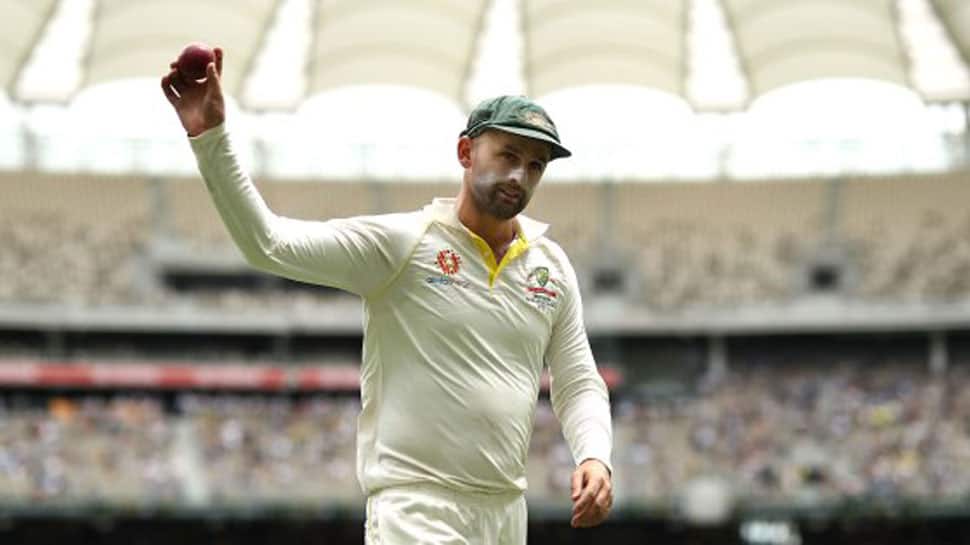 Spinner Nathan Lyon bagged Test Player of the Year award at the Australian Cricket Awards in Melbourne on Monday for his superlative performance with the red-ball during the 2018 year.

Being one of the only four players -- skipper Tim Paine, Usman Khawaja and Shaun Marsh were the others--to have played all 10 Tests during the voting period from January 9, 2018 to January 7, 2019, Lyon bagged a combined total of 25 votes from his teammates, umpires and media representatives, Cricket Australia reported.

The fact that no other finger spinner has won the award in its 20-year history, and that leg spinner Shane Warne was only crowned Test Player of the Year in 2006, provides a clear indicator of Lyon`s feat.

Having established himself as a regular member of the 50-over game, all-rounder Marcus Stoinis was named ODI Player of the Year. He scored four half-centuries in 13 innings among his 376 runs and claimed 13 wickets to cement his position in the team.

Stoinis earned his Test call-up last week and is expected to be part of the Ashes squad later this year.

Elsewhere, allrounder Glenn Maxwell received T20 Player of the Year award for the second time, having won it in 2015. He received 33 votes to narrowly win ahead of D`Arcy Short (30 votes).

Nothing wrong with being gay: Joe Root to Shannon Gabriel during on-field spat