The newly appointed batting coach insisted that he wants to create an environment in the dressing room where players are not scared of making mistakes. 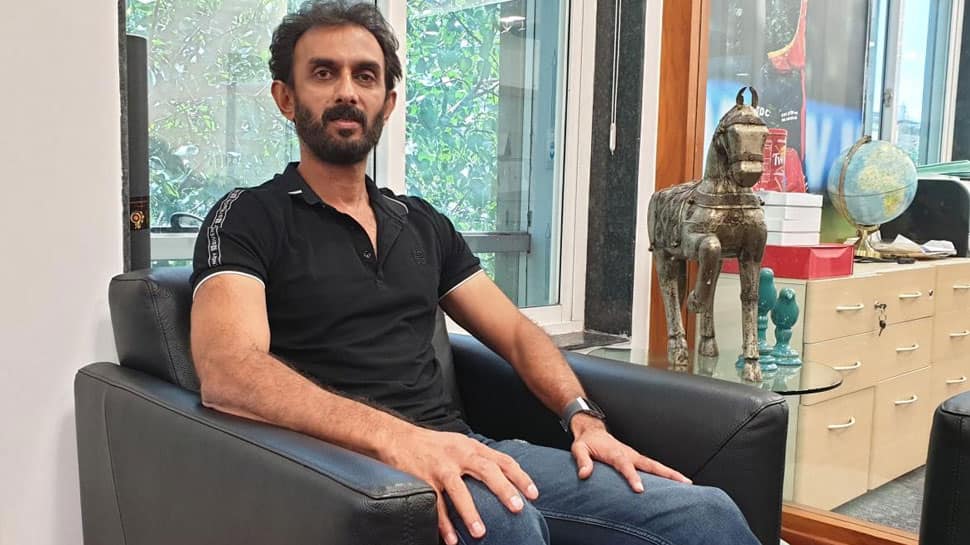 Newly appointed Team India batting coach Vikram Rathour has acknowledged that the middle-order has not been able to perform in limited-overs cricket and that's something which he will look to sort out in the coming days.

Rathour, who played six Tests and seven ODIs for India in the 90s and was also a selector, was picked as India's new batting coach after Sanjay Bangar was removed following India's World Cup semi-final exit in which, many feel, he was blamed for not being able to find a suitable batsman for the vital No.4 spot in the limited-overs batting line-up.

"It is not just about the World Cup. It is one slot (we must look at). The middle-order in one-day is not doing well and we must, of course, sort it out," Rathour said about the much-debated No.4 slot while speaking to bcci.tv.

"Shreyas Iyer has done well in the last couple of games and we also have Manish Pandey. These two guys have done very well in domestic cricket and with India A. These are the batters who are capable of doing the job and I have no doubt about it in my mind."

Iyer batted at number five during the recently-concluded ODI series in the West Indies and scored 71 and 65 in the two innings he played and impressed both head coach Ravi Shastri and skipper Virat Kohli.

"It is a matter of getting it right at the top level. We need to back them and provide them with the right preparations so that they can be there for a longer time. They have enough talent in them to do well," said Rathour.

While in Tests, India don't have a problem with regard to who will bat at No.4 with Kohli making the position his own, the opening slots have been a worry for quite some time.

With Prithvi Shaw suspended, India went with just two openers -- KL Rahul and Mayank Agarwal -- for the two-Test series against the Windies. While Agarwal did seem to be in control, Rahul didn't play any substantial knock.

Rahul managed scores of 44, 38, 13 and 6 in four innings in the Caribbean islands; he wasted opportunities to convert starts in the first Test in Antigua and didn't get starts in the next game in Jamaica. He hasn't managed a 50+ score since his 149 against England at the Oval 12 innings back.

"The other area of concern is the opening partnership in Tests. We have options and there is healthy competition. We need to find a way for them to be more consistent," said Rathour.

The newly appointed batting coach insisted that he wants to create an environment in the dressing room where players are not scared of making mistakes.

"I want to create an environment where players aren't scared of making mistakes, where mistakes are not looked down upon because they are learning opportunities. You can fail once in a while, but you must learn from your failures and get better," he said.

His first assignment as batting coach will be the upcoming series against South Africa, which will see India play three T20Is and as many Tests, beginning September 15.