Rijke can apply for a re-assessment after modifying her bowling action in accordance with clause 4.5 of the Regulations. 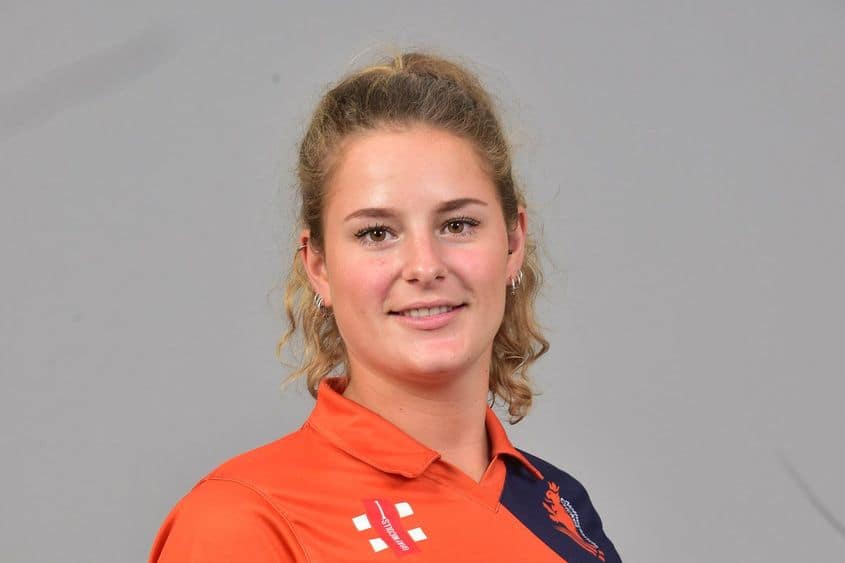 The International Cricket Council (ICC) on Saturday announced that an independent reassessment has found the bowling action of Netherlands women's cricketer Robine Rijke to be illegal and, as such, the fast bowler remains suspended from bowling in international cricket.

The latest assessment revealed that the majority of her deliveries exceeded the 15 degrees level of tolerance permitted under the regulations.

In accordance with Article 11.1 of the ICC Illegal Bowling Regulations, Rijke’s international suspension will also be recognised and enforced by all National Cricket Federations for domestic cricket events played in their own jurisdiction.

Rijke was reported during the ICC Women’s T20 World Cup Qualifier 2018 in the Netherlands in July last year following which the Event Panel declared her bowling action to be illegal. She underwent the re-assessment on August 13,  2019 at Loughborough University in England when her action was again found to be illegal.

Rijke can apply for a re-assessment after modifying her bowling action in accordance with clause 4.5 of the Regulations.

Team India coaching contracts to come into effect from September 5