Opening batsman Martin Guptill has been ruled out of the third T20I due to a strain in his stomach, which didn`t allow him to bat in the second T20I match. 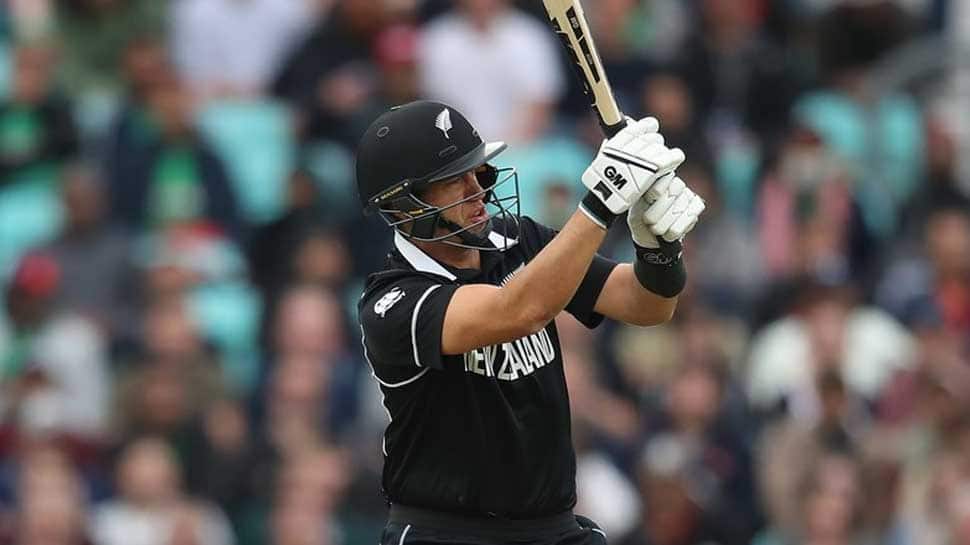 New Zealand batsman Ross Taylor is fit and is likely to play the third and final T20I against Sri Lanka after missing the second T20I due to hip injury.

"Ross could have played [the second game] if we`d desperately needed him to. We just wanted to take the sensible measure of not putting him under undue pressure when we didn`t need to," Espncricinfo quoted New Zealand`s coach Gary Stead as saying.

Opening batsman Martin Guptill has been ruled out of the third T20I due to a strain in his stomach, which didn`t allow him to bat in the second T20I match. New Zealand`s flamboyant batsman Tom Bruce, who smashed a match-winning knock of 53 runs in the last game, suffered a knee problem during his innings.

"We`ve still got 48 hours or so to the next match; so we`ll see how he [Bruce] pulls through," Gary said.

Hamish Rutherford has been called to provide strength in the batting line up for the final T20I. The Black Caps defeated the Lasith Malinga led side by four wickets in a nail biter on Tuesday. New Zealand will next lock horns with Sri Lanka at Pallekele International Cricket Stadium on September 6.