New Zealand’s Cricket World Cup campaign is a family affair and head coach Gary Stead says it’ll remain that way even in the pressure cooker of the group stages. 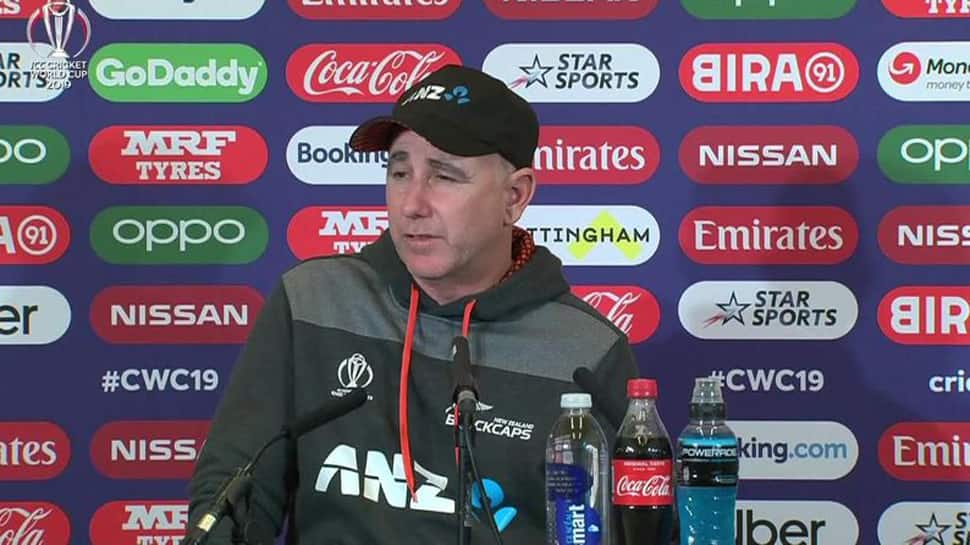 New Zealand’s Cricket World Cup campaign is a family affair and head coach Gary Stead says it’ll remain that way even in the pressure cooker of the group stages.

As per ICC press release, the Black Caps, who top the table with three wins from three completed matches, were unable to add to their tally of wins after rain prevented any play against India at Trent Bridge.

Players’ families have been encouraged to join the team on their travels in England & Wales, with Trent Boult, Martin Guptill and Tim Southee all bringing their young children on the flight over.

Indeed, the five New Zealand players engaged in the Indian Premier League were excused from playing in the unofficial three-match series against Australia last month to be with their loved ones.

As they contemplate 11 days without a game, next in action against South Africa on 19 June, Stead says the handbrake is being left off.

“I think it's important that you manage your breaks,” said the head coach.

“Whilst we haven't played India, we've still prepared and everything you do in the build-up days is on the assumption you'll play a full day of cricket.

“It's quite ironic, our last four training sessions have been indoors. It's something we have to deal with.

“We pride ourselves on our adaptability and we'll have to prove that again.

Despite the washout, New Zealand have in fact met India in World Cup conditions this summer, beating them by six wickets in a warm-up match at the Oval.

Trent Boult ran through the India top order and a typically measured partnership between Ross Taylor and Kane Williamson took the Kiwis to victory.

Although that performance seems to have given his side added momentum, Stead rejected the notion that his side have worked out Virat Kohli’s contenders.

“I don't think we found the measure of India,” he said.

“You have to play every team to win the World Cup and you have to beat the big teams at some stage, it just so happens we won’t play them in the group stage.

“They're going hot, and we're playing reasonably well as well. It would have been a nice match-up.”