India have won their first two T20 Internationls of the five-match series against New Zealand but the host team wicketkeeper Tim Seifert is not too worried about the team's defeats.. According to Seifert, New Zealand's losses to India in the two matches is not going to affect their T20 World Cup preparations as he feels they still have time to get their act together before the tournament in October. 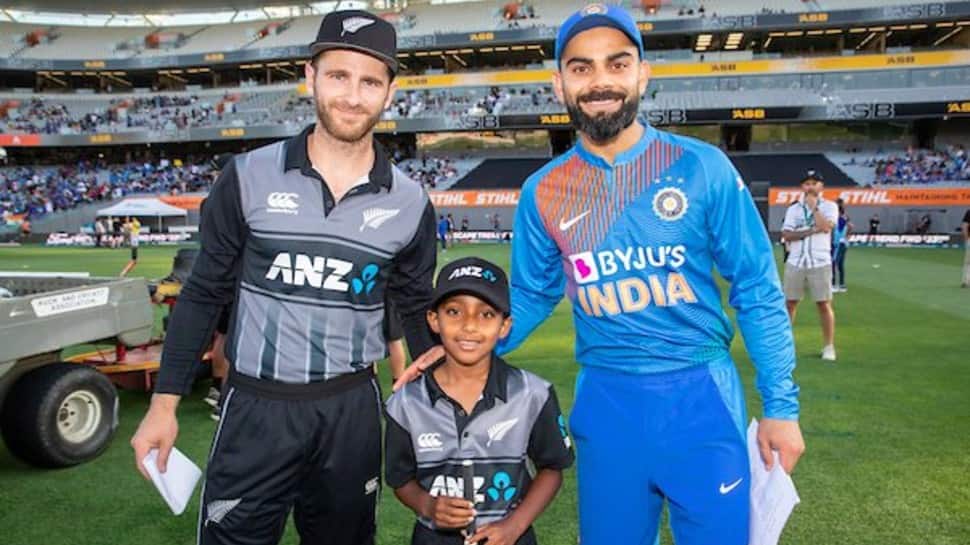 Hamilton: India have won their first two T20 Internationls of the five-match series against New Zealand but the host team wicketkeeper Tim Seifert is not too worried about the team's defeats.. According to Seifert, New Zealand's losses to India in the two matches is not going to affect their T20 World Cup preparations as he feels they still have time to get their act together before the tournament in October.

"We are not playing our best at the moment. There are 20-odd games before the World Cup, and that tournament is the pinnacle, so we will get there (in preparation)," Seifert said ahead of the third T20I in Hamilton on Wednesday. Seifert said they would like to replicate the 2019 tour of India, where New Zealand came out 2-1 victorious in the three-match series.

"We have lost the first two games but we haven't played badly. We definitely haven't played our best though while India has played very well. If we lose the series on Wednesday, it is not the end of the world. But if we can turn things around, and win, we will take things from there," he said. He also heaped praise on India's pace spearhead Jasprit Bumrah.

"Even in the first game, Bumrah bowled slower balls that were going wider. Normally, death bowlers get into straighter lines, plus yorkers and mix it with chest height. He kind of changes things a lot and is tougher to play," Seifert said. "...the ball was holding a lot more which made it tougher. So sometimes as a batsman you have to move away from the stumps and see if they bowl straight. I was backing myself to do something different instead of just standing there at the wicket," said the stumper, who remained unbeaten on 33 off 26 balls.

"It was tricky and the ball was holding a little bit. When Kane (Williamson) got out in the over against Yuzvendra Chahal, we knew it was the over to push because they had Bumrah coming back," he added.

He also said Indian batters adapted well to their conditions. "...Indian batsmen showed how to get under the ball and time it. They showed it a couple of times and on the slower wickets you just have to keep it like that. Once you lose your shape, you are not in position," he said.

"Try to get them (bowlers) off line or off balance, try to get into that position to hit good balls. That's T20 cricket as well. Sometimes it's going 100 per cent but some times you have to take a breath and re-assess. Indian batters did that well."

"To be honest, in the first game they were 110-1 and they had wickets in hand. We didn't bowl too badly in that first game. In the second game, we only got 130 and it is tough to bowl at Eden Park (with that total)," he said. "170 was the target in mind but once you get 130 on the board, that was going to be very hard at Eden Park against a team that is very strong and playing really well. But our spinners were outstanding. Good balls have gone to boundary."

India took a 2-0 lead in the five-match series after beating New Zealand by seven wickets in the second T20I in Auckland on Sunday.

Ricky Ponting backs Rishabh Pant to be back in India XI

Prime Minister's message to the nation at 6 pm today

Babri Masjid to be avenged - ISIS