29-year-old Boult achieved the feat when he took two wickets for 44 runs while playing against Bangladesh at Kennington Oval, London. 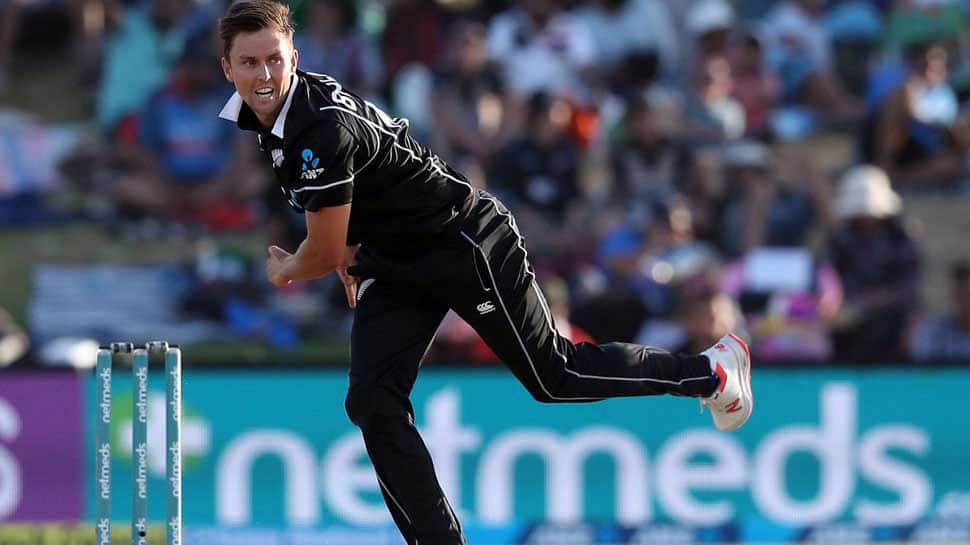 29-year-old Boult achieved this incredible feat when he took two wickets for 44 runs while playing against Bangladesh at Kennington Oval, London.

Boult took the first wicket of Mosaddek Hossain, who was caught by Martin Guptill at 11 of 22 deliveries in the 45th over of the match.

In the 49th over, Tom Latham took a safe catch to send M Hasan 7 (9) of Bangladesh back to the pavilion off a fine delivery by Boult, getting him his second wicket of the day.

This was Boult's 81st ODI match.

#StatAttack - Trent Boult took 2-44 today, his second wicket making him the second fastest in the WORLD to 150 wickets behind the great Saqlain Mushtaq from Pakistan. Our chase is just moments away... #BACKTHEBLACKCAPS #NZvBAN #CWC19 @cricketworldcup pic.twitter.com/KvQ5qpbMHZ

Bangladesh were bowled out for 244 against New Zealand in the ninth match of the ICC Cricket World Cup 2019 at Kennington Oval, London on Wednesday.

Boult is now behind the great Pakistani spinner Saqlain Mushtaq who leads the table.

Boult has been New Zealand’s frontline pacer for a while now. He has been the leading wicket-taking seamer in the world since the 2015 World Cup, accumulating 107 wickets in 54 matches.

Mushtaq, who is regarded as one of the best spin bowlers in the history of cricket, became the fastest bowler in the world to take 150 ODI wickets in just 78 matches.