Guptill scored an excellent century in the first match in Napier which the hosts won by eight wickets. 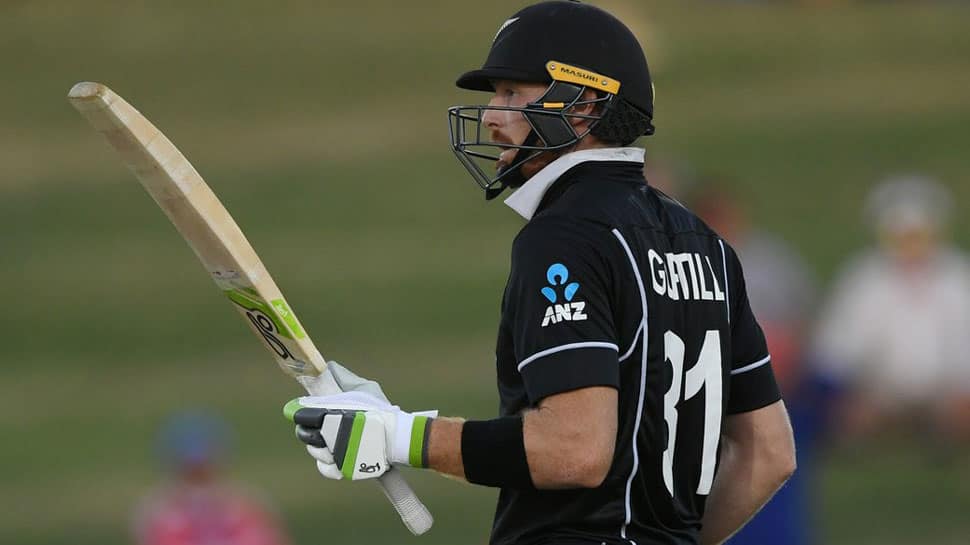 Guptill scored an excellent century in the first match in Napier which the hosts won by eight wickets. He further registered a 88-ball-118 in the second ODI, which New Zealand emerged victorious in by the same margin.

The 32-year-old opener has previously recorded consecutive centuries twice in his career, during an ODI series in England in 2013 before following it up with similar performances during the ICC Men's Cricket World Cup 2015.

"Today, and in the last game, there were a couple of nice performances, obviously led by Martin Guptill," ICC quoted Williamson as saying.

"He was brilliant, dominant, certainly in this game in terms of taking the momentum from the previous game. The number of back-to-back hundreds he scores is freakish," he added.

Guptill further drew level with Nathan Nastle on the No 2 spot in the list of highest centurions for New Zealand. The opener currently trails veteran Ross Taylor who has scored 20 centuries in his career.

"You always go out there and do your best for the team, and those milestones come about as by product of that," said the cricketer.