The ex-cricketer further confirmed that the decision to signal six runs rather than five runs had been backed by the rest of umpires including the third umpire as well as match referee Ranjan Madugalla. 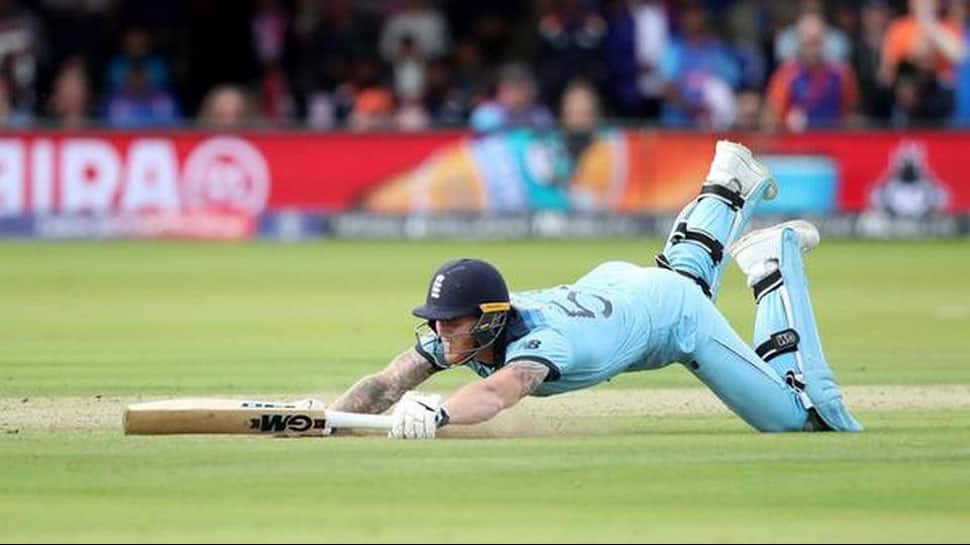 Former Sri Lankan Test skipper Kumar Dharmasena who was the head umpire in the controversial ICC World Cup 2019 final between England and New Zealand, stated that he had no regrets over the decision to signal six runs off the fourth delivery of the last over of the clash, despite admitting to it being a "judgemental error".

“It was a human error arising from the fact that we, the umpires could not avail ourselves of TV replays at that instance,” said Dharmasena as quoted by the Sunday Times.

The fourth delivery of the final over of the clash witnessed a throw from deep mid-wicket which ricocheted off the bat of English all-rounder Ben Stokes, going on to the third man boundary.

According to the laws of the game, any boundary scored following an overthrow or from the willful act of a fielder, will result in "the runs scored being any runs for penalties awarded to either side, and the allowance for the boundary, and the runs completed by the batsmen, together with the run in progress if they had already crossed at the instant of the throw or act.”

The ex-cricketer further confirmed that the decision to signal six runs rather than five runs had been backed by the rest of umpires including the third umpire as well as match referee Ranjan Madugalla.

“So, I did consult the leg umpire through the communication system which is heard by all other umpires and the match referee. While they cannot check TV replays, they all confirmed that the batsmen have completed the second run. This is when I made my decision," added Dharmasena.

“It’s easy for people to comment after seeing TV replays. I agree that there was an error of judgment when I see it on TV replays now. But we did not have the luxury of TV replays at the ground and I do not regret the decision I made,” he concluded.

England needed nine runs from three deliveries after being handed a target of 242 runs for victory. The six runs granted resulted in the target being further reduced to three runs off two deliveries.

England eventually finished their innings with 241 runs, which was followed by a super over, where both teams scored the same number of runs. The hosts were awarded the cup on the basis of a superior boundary count.