The speculations over Dhoni's retirement started doing the rounds moments after Indian captain Virat Kohli posted a tweet recalling a memorable partnership with the former skipper. 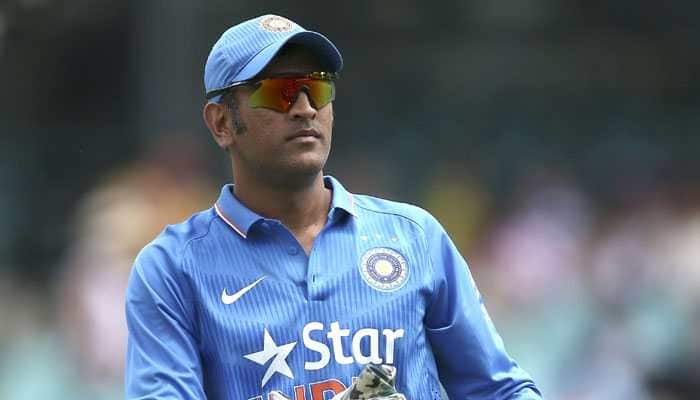 Minutes after announcing India’s 15-man squad for three-match Test series against South Africa, chief selector MSK Prasad faced the question of the retirement of former Indian captain MS Dhoni. Prasad said that the Board of Control for Cricket in India (BCCI) has no information about Dhoni's retirement and the news is not true. “No update on MS Dhoni's retirement, the news is incorrect,” Prasad told the media.

The speculations over Dhoni's retirement started doing the rounds moments after Indian captain Virat Kohli posted a tweet recalling a memorable partnership with the former skipper. Some reports claimed that Dhoni has called for a press conference at 7 pm on Thursday and it is likely that he would announce his retirement.

"A game I can never forget. Special night. This man, made me run like in a fitness test," Kohli tweeted the image of the match played at the PCA Stadium in Mohali. The epic match was a virtual quarter-final match played on March 27, 2016 between India and Australia in World T20. The Men in Blue won that match by six wickets and proceeded to the semi-finals.

Meanwhile, Shubman Gill has been handed a maiden Test call-up at the expense of KL Rahul who failed to make his presence felt during the recently concluded two-match Test series against West Indies. Rahul failed to score a single half-century against the Windies scoring just 44, 38, 13 and 6 during the two Tests. Not only this, the opener has also failed to score consistently in the longest format of the game recently as evident from his tally of 664 runs in the last 30 Test innings.

The All-India Senior Selection Committee has announced a full-strength squad with pacers Jasprit Bumrah, Ishant Sharma and Mohammed Shami to lead the attack again. The only other noteworthy absence is that of pace-bowler Umesh Yadav marking the second change from the squad that won 2-0 in the West Indies recently.