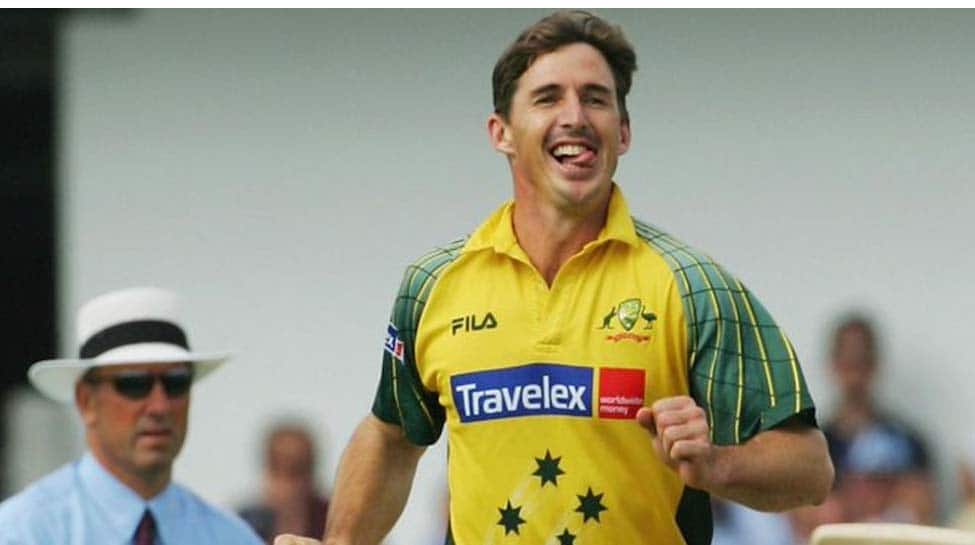 Mayank Agarwal, Rohit Sharma, Ajinkya Rahane and Mohammad Shami were the players from Team India who made a cut in Hogg's team. However, it was suprising to see that neither Virat Kohli nor Cheteshwar Pujara could find a spot in the team.

"Everyone will ask why is Virat Kohli not in this team?" Hogg said in a video posted in his YouTube channel. "But if you look at his last 15 Test innings, only four times he has gone over 31 (runs). That's why Virat Kohli is not my Test team this year."

"Rohit Sharma's a bit lucky to find a place in this XI. He's averaged over 90 but has played Test cricket only in India. But I love the way that he's so relaxed, just pushes the ball through the off side and also works the ball off his legs" he added while speaking about Rohit.

Apart from the four Indians, the other players who found a spot in the team are Marnus Labuschagne, Steve Smith, Babar Azam, Pat Cummins, Neil Wagner and Nathan Lyon.