Brendon McCullum reveals how a sense of massive pride emerged from a crestfallen New Zealand dressing room after the World Cup final. 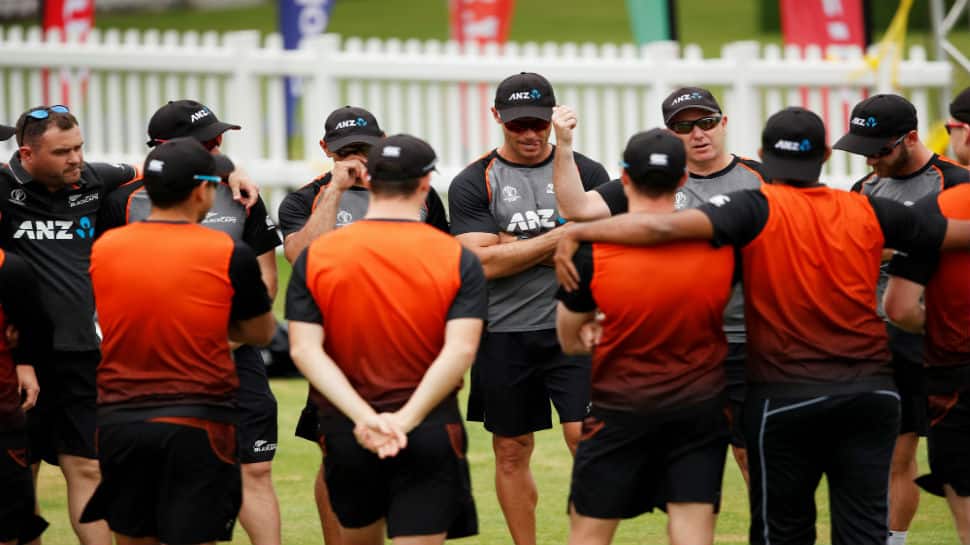 He knows just what it feels like to come tantalisingly close to lifting the World Cup trophy. After all, Brendon McCullum led New Zealand into the final of the 2015 edition of the World Cup which Australia eventually won. This year, the Kiwis once again made it to the final but were defeated by England in the closest of matches ever seen on a cricket field. At Lord's, McCullum brought with him what he had learnt at Melbourne four years ago - be proud of what has been achieved.

The defeat in the final after a tied match and a tied Super Over could not have been easy to deal with for Kane Williamson and his teammates. That the match was decided in terms of boundaries hit has been seen by many as woefully unfair even if it had been in the ICC rulebooks for quite some time. Being dejected is only human and McCullum says it was a bag of mixed emotions in the dressing room shortly after the outcome. "I was lucky enough to have a beer with them in the changing room and they were pretty broken, that's for sure," he told New Zealand's stuff.co.nz. "They were also really proud of what they did and how well they played. Over the coming months and years, whilst it's still raw now, they'll understand just how magnificent that spectacle was. And for it to happen on the biggest of stages, to have played the hand that they played in that match is absolutely amazing.

McCullum says his single biggest advice to the team in the immediate aftermath of the thrilling final was to look at all the positives from the tournament rather than lamenting on the final few moments of the match against England. "It was a missed opportunity but I looked at the positives of the rest of the World Cup and what it did for the game in our country rather than focusing on that last moment," he said.

The Kiwis have been widely appreciated for not just the brand of cricket the players displayed but the manner in which they went about their task - on and off the field. Williamson, adjudged Player of the Tournament, has been hailed for his leadership skills as well. With key series against England and India lined up in the coming months, the Black Caps are now looking determined to pick themselves up from the memories of the final and attack with renewed vigour.