Old Trafford in Manchester: One of the oldest venues set to host India, West Indies

India vs West Indies match will be the 51st One Day International to be played at Old Trafford. 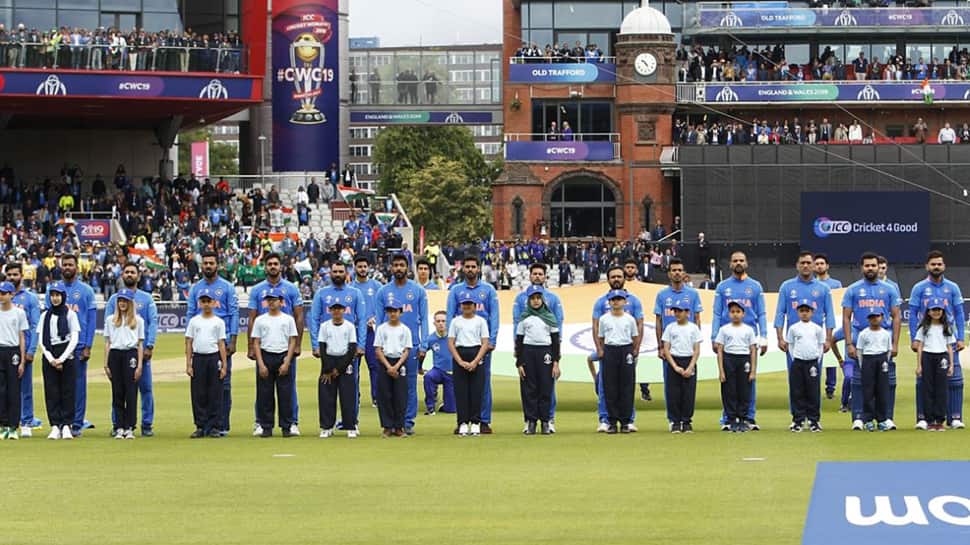 The Old Trafford stadium in Manchester has been witness to some key clashes during the ICC World Cup 2019. While it hosted arched rivals India and Pakistan in its first match of the tournament, the stadium also saw England secure a victory of mammoth 150 runs against Afghanistan. The close encounter between New Zealand and West Indies, where just five runs decided the fate of the match, also took place at the Old Trafford, one of the oldest venues in international cricket.

The highest run ever scored by a team in an ODI at Old Trafford came just last week when England took on Afghanistan. England’s 397/6 is the highest score by a team at the stadium in Manchester and its 150-run win against Afghanistan is the biggest victory margin, in terms of runs, at the ground.

There have been five ODI matches at Old Trafford where a team has scored more than 300 runs, of which two came during the ongoing cricketing extravaganza – England vs Afghanistan and India vs Pakistan.

The highest individual ODI score at the ground is unbeatable 189 off 170 balls, which was scored by Sir Viv Richards against England on May 31, 1984. The highest score by an Indian on the ground is Rohit Sharma’s 140, scored on June 16 against Pakistan. No other Indian player has hit a ton in ODIs at the stadium.

The Old Trafford stadium in Manchester was built in 1857 and continues to charm cricketer lovers from across the world. The stadium has a capacity of 19,000 and is often jam packed while hosting key cricket clashes.

India vs West Indies at Old Trafford: Will rain play spoilsport in Manchester?