On this day in 2017, India's Mithali Raj became leading run-scorer in women's ODIs

Mithali is also the only player to have led India in more than one ICC ODI World Cup final--leading the side in 2005 and 2017. 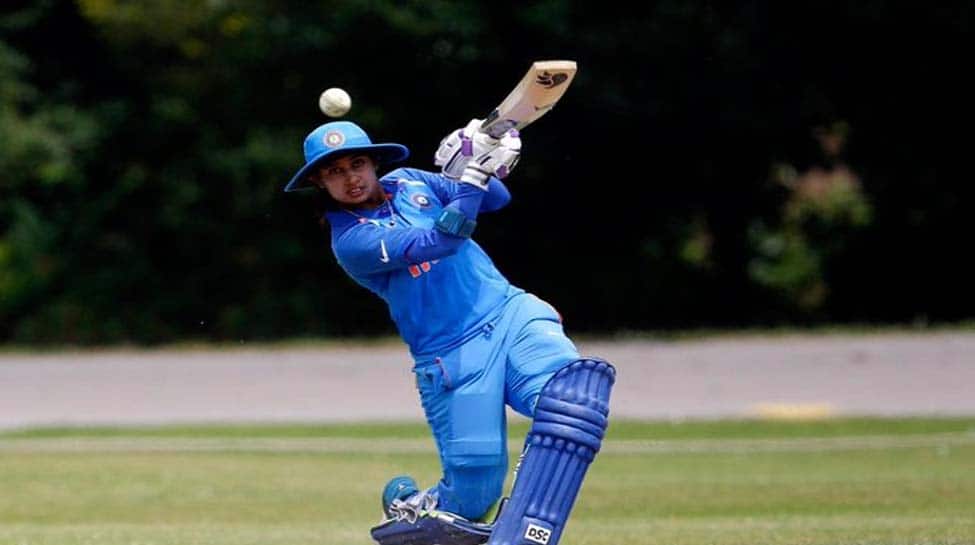 On this day, Indian skipper Mithali Raj created a history by becoming the leading-run scorer in the One-Day Internationals (ODIs) in the women's cricket.

The International Cricket Council (ICC) took to its official Twitter handle and informed its followers of Raj's feat which she achieved duting the Women in Blue's campaign at the 2017 World Cup.

"#OnThisDay in the 2017 Women's @cricketworldcup, @M_Raj03 became the leading run-scorer in women's ODIs with this history-making single," the world's governing cricket body tweeted.

#OnThisDay in the 2017 Women's @cricketworldcup, @M_Raj03 became the leading run-scorer in women's ODIs with this history-making single pic.twitter.com/Gd7CR86JPs

The 37-year-old achieved the milestone during India's eight-wicket loss at the hands of Australia in a group stage clash of the ICC World Cup in 2017 at Bristol County Ground.

Mithali smashed a knock of 69 runs during the match to surpass England's Charlotte Edwards's tally of 5,992 runs to become the highest run-scorer in women's ODIs.

Later, India stormed into the summit showdown of the 2017 World Cup after defeating Australia by 36 runs in the second semi-final match.

However, the Women in Blue missed out on the opportunity of clinching their maiden title at the showpiece event after slumping to nine-wicket defeat against England in the final.

The Indian ODI skipper also has 53 half-centuries and seven centuries in her account in the 50-over format.

Mithali, who was appointed as the captain of the Indian women's cricket team in 2015, has also notched up 663 runs in 10 Tests and 2,364 runs in 89 matches she has played in the shortest format of the game.

Last year, Mithali bid adieu to the shortest format of the game in order to shift her focus entirely on her preparations for the ICC Women's Cricket World Cup 2021.

Mithali is also the only female cricketer to surpass the 6,000-run mark in ODIs.She is also the first player to score seven half-centuries in a row besides holding the record of scoring most fifties in the format.

Mithali is also the only player to have led India in more than one ICC ODI World Cup final--leading the side in 2005 and 2017.