While West Indies finished at the ninth spot in the 10-team group standings with two wins from nine matches, Afghanistan made a bottom-place finish without a vitory. 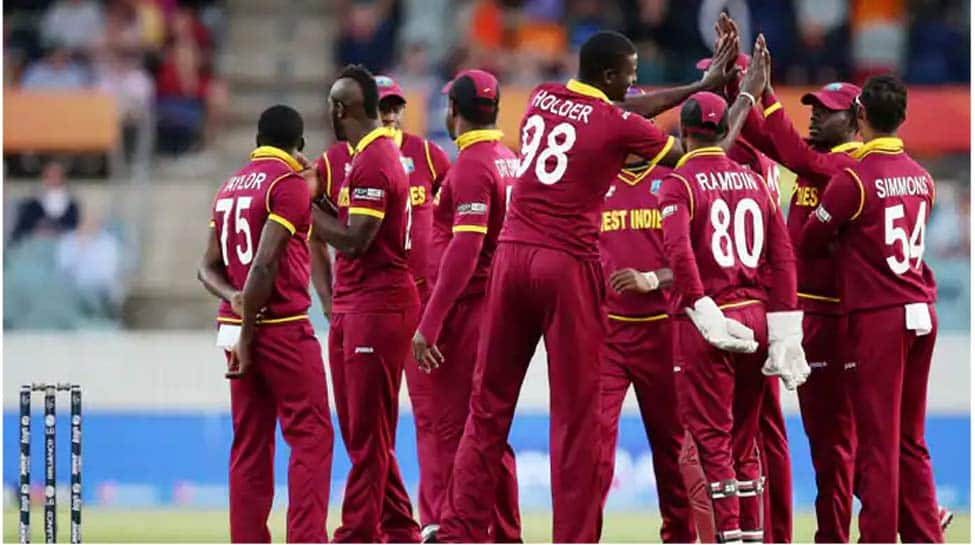 On this day in 2019, West Indies ended their campaign at the International Cricket Council (ICC) World Cup with a 23-run victory over West Indies at the Headingley Carnegie.

The ICC took to its official Twitter handle and informed its followers that the Caribbean side finished their campaign at the showpiece event on a high note, courtesy Shai Hope's 77 runs and Carlos Brathwaite's four-wicket haul.

Log in to the ICC vault for exclusive extended highlights of the game  https://t.co/nSKrA56M3J pic.twitter.com/PxyalPCAzO

The Caribbean side won the toss and opted to bat first in the 42nd match of the prestigious event in Leeds.

Subsequently, Evin Lewis (78-ball 58) and Shai Hope (92-ball 77) not only smashed a half-century each, but also stitched a 88-run partnership for the second wicket to steady their side's innings.

For Afghanistan, Dawlat Zadran bagged two wickets, while Sayed Shirzad, Mohammad Nabi and Rashid Khan also chipped in with a wicket each.

In reply, Carlos Brathwaite finished with figures of four for 63, while Kemar Roach claimed three wickets.Oshane Thomas and Chris Gayle also took a wicket each to help the Caribbean side bowl out Afghanistan for 288 runs.

First-drop Ikram Alikhil was the highest scorer for Afghanistan with 93-ball 86 runs.

Opener Rahmat Shah (62) and Asghar Afghan (40) were other notable contributors for the side. Despite decent performances by the three batsmen, Afghanistan failed to cross the mark.

Hope was declared 'Man of the Match' for his good show with the bat.

While West Indies finished at the ninth spot in the 10-team group standings with two wins from nine matches, Afghanistan made a bottom-place finish without a vitory.

Getting back into the groove: Cheteshwar Pujara posts video of net session