M.S. Dhoni turned 38 on Sunday and social media was flooded with birthday wishes from fans, cricketers and other sports personalities. 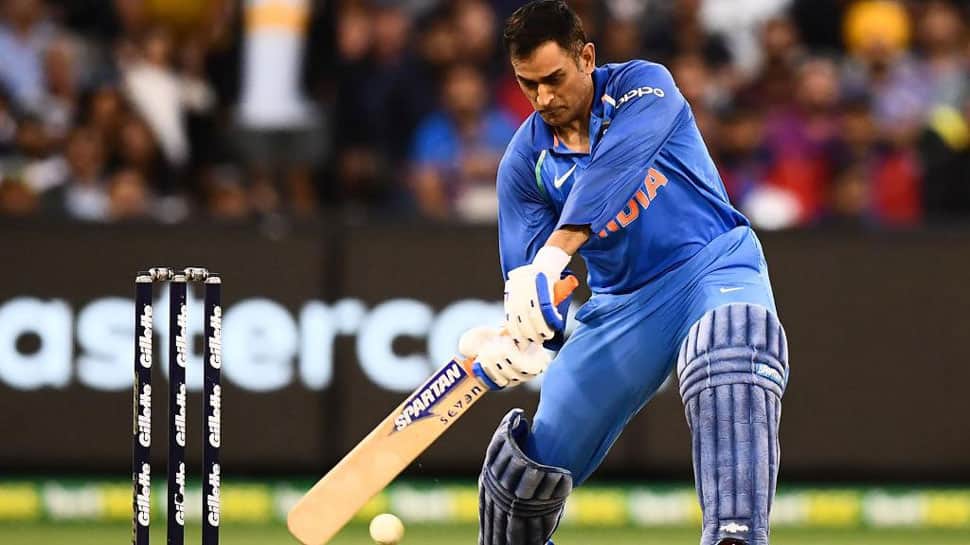 New Delhi: M.S. Dhoni turned 38 on Sunday and social media was flooded with birthday wishes from fans, cricketers and other sports personalities.

One of India's most successful captain, Dhoni has done it all for the Indian cricket and has won all accolades for the team.

The Board of Control for Cricket in India (BCCI) took to Twitter to wish the wicketkeeper-batsman and said: "Four World Cups, four different looks, which one do you like the most? Take a pick. Happy Birthday Dhoni."

Former Indian opener Virender Sehwag termed Dhoni a wonder in the cricketing world and wished him in his own unique way.

"Seven continents in the world, seven days in a week, seven colours in a rainbow, seven basic musical notes, seven chakras in a human being, seven pheras in marriage, seven wonders of the world, the seventh day of the seventh month -- birthday of a wonder of the cricketing world. Happy Birthday Dhoni. May God Bless You," Sehwag tweeted.

"First played together in Bangladesh in 2004 and shortly saw him announce his arrival against Pakistan at Vizag when he scored 148, hasn't looked back since and the legend of MS Dhoni has only grown by the year. Wishing a once in a lifetime player and captain, Happy Birthday Dhoni," tweeted former Indian cricketer Mohammad Kaif.

"Happy birthday to the man who established his own brand of cricket," said Shikhar Dhawan.

On Saturday, ICC had shared a video celebrating the legend of Dhoni. "MS Dhoni - not just a name!" read the video message with snippets of the unforgettable 2011 World Cup winning six against Sri Lanka the highlight.

Dhoni is the most experienced player in India's World Cup squad and is still considered to be an integral part of the Virat Kohli-led side. Probably playing in his last 50-over World Cup, Dhoni has been criticised on a number of occasions in the ongoing tournament for his batting approach.

He is the only international captain to have won an ICC 50-over World Cup, T20 World Cup and Champions Trophy. He even led India to the number one ranking in both Test and ODI formats.