Gurney will be looking to make his presence felt in the upcoming edition of the Indian Premier League (IPL), after being signed by the Kolkata Knight Riders at his base price of Rs 75 lakh. 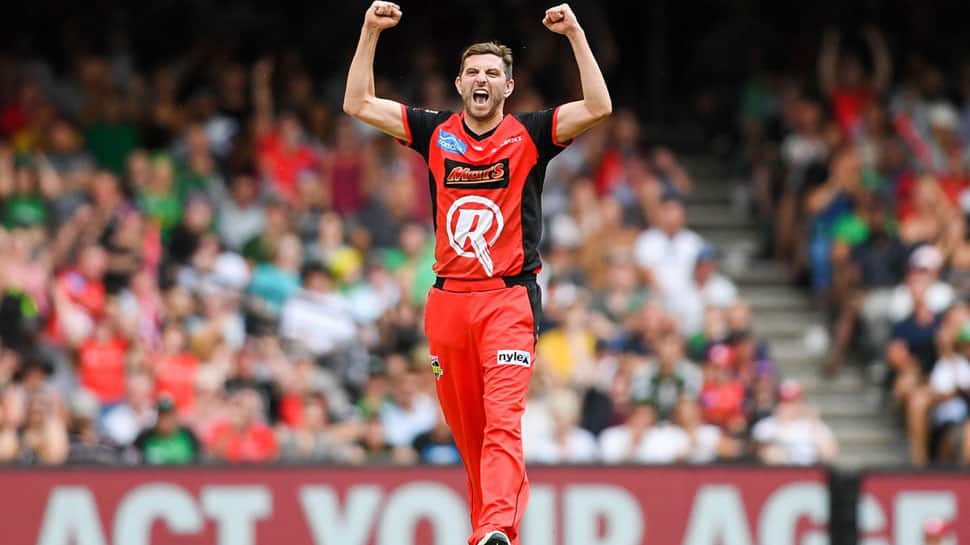 Pace-bowler Harry Gurney has expressed his desire to focus solely on the shortest format of the game ahead of the upcoming T20 World Cup in Australia, despite uncertainty over a spot in the English side for the tournament.

Gurney has been in brilliant form recently in the T20 format playing a clinical role in an astounding triumph for the Melbourne Renegades, in the recently concluded edition of the Big Bash League (BBL).

The 32-year-old conceded just 20 runs in his four-over spell as the Renegades emerged victorious by a margin of 13 runs in the final against Melbourne Stars, having posted a total of 145.

"I am not devoting a huge amount of thought to whether I will be selected for England or not. But there is a (T20) World Cup here in (the northern) autumn next year so I intend to spend the next few months just playing as much T20 cricket as I can around the world," cricket.com.au quoted Gurney as saying.

"If the call comes from England, then that would be amazing. If not, I'm pretty happy with the career I've had and I'm excited for the next two or three years anyway," he added.

Gurney will be looking to make his presence felt in the upcoming edition of the Indian Premier League (IPL), after being signed by the Kolkata Knight Riders at his base price of Rs 75 lakh.