PAK vs AUS: Some Australia players might NOT be comfortable touring Pakistan, says Tim Paine

PCB on Monday announced details of Australia's first tour of Pakistan since 1998, which will take place in March and April 2022, and comprise three Tests, three ODIs and one T20I. 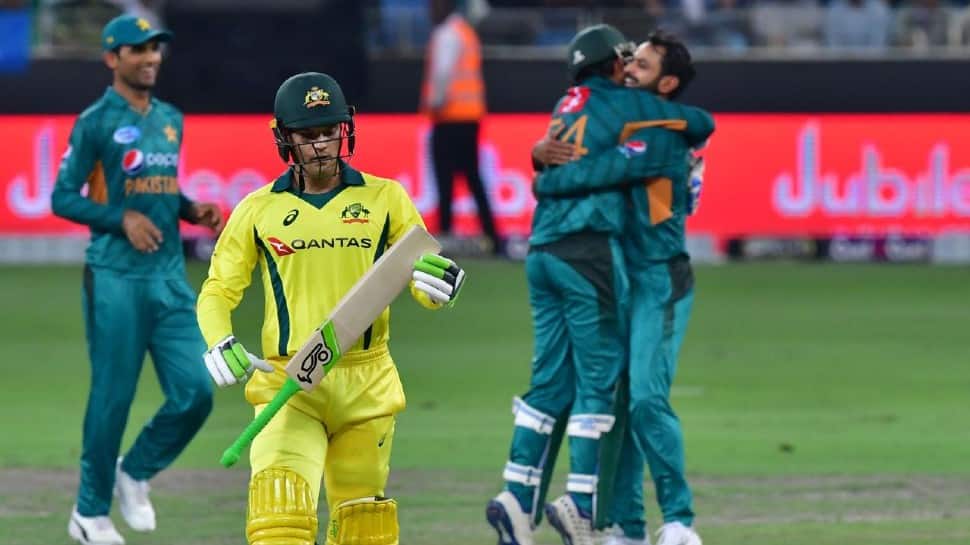 A day after Cricket Australia confirmed its first tour of Pakistan in 24 years, Test skipper Tim Paine said that there might be some players who might not be comfortable touring the country.

Australia will tour Pakistan in March-April next year for three Tests, three ODIs and one T20I.

"There'll be some guys who will be happy to take the experts' advice and others will want to know a bit more. If we're totally honest, there might be some people who aren't comfortable going regardless," Paine said on SEN Radio, as reported by Sydney Morning Herald.

"That's happened before with tours going to other countries going back forever. Again there are issues that will I'm sure pop up. We'll discuss it, people get the right answers and feel comfortable, then we'll get hopefully the best team we can. At the end of the day, it comes down to the individual," he added.

PCB has unveiled details of Australia’s tour of Pakistan for the ICC World Test Championship and Super League matches.

Paine was also a part of a World XI team that took part in an exhibition series in Pakistan in 2017.

"The security that we had on that tour was unlike anything that I've ever seen in my life. We had helicopters overhead, roads shut down five kilometres around us, checkpoints like every kilometre into the ground, it was extraordinary," said Paine.

"The fact you're seeing it and thinking to yourself it may be necessary can be a bit unnerving, but at the same time to see the planning and execution of it, with literally a couple of choppers above your bus 20-30 metres above your head was comforting but also unnerving at the same time," he added.

PCB on Monday announced details of Australia's first tour of Pakistan since 1998, which will take place in March and April 2022, and comprise three Tests, three ODIs and one T20I.

The Tests will be played as part of the ICC World Test Championship, while the ODIs will be connected to the ICC Men's Cricket World Cup Super League - a 13-team event from which the seven highest-placed sides and the hosts, India, will qualify directly for the event proper in 2023.