Waqar felt that the first mistake in the match by Pakistan was when Sarfaraz Ahmed chose to field first. 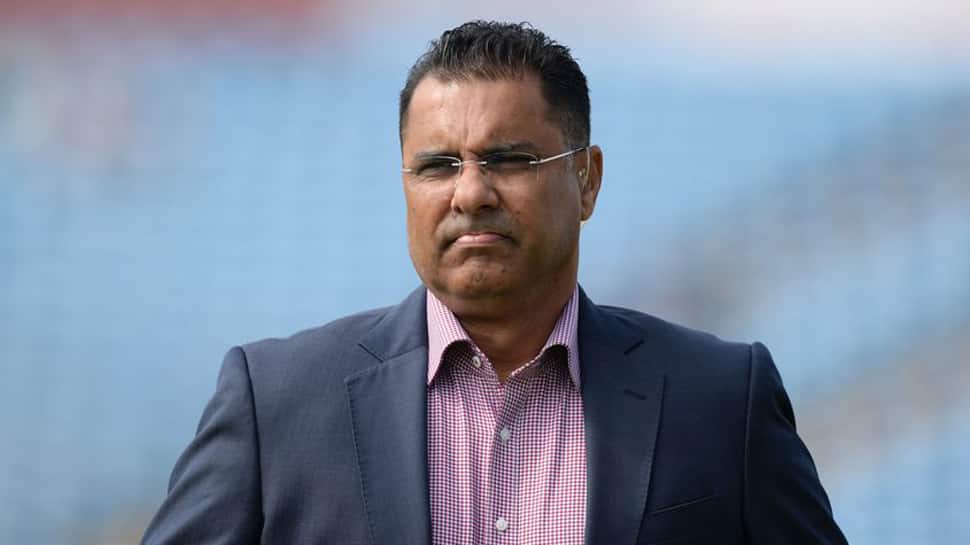 Former Pakistani pacer Waqar Younis has said that the clash between India and Pakistan at Old Trafford stadium in Manchester showed the “massive difference” between the two sides that had developed in the past few years. In a column for the International Cricket Council (ICC), Waqar said that India is a side built on teamwork and it intimidates Pakistan.

According to Waqar, while Pakistan is continuing to rely on talent alone, India has made it all about teamwork. “They all know their roles, and they execute him superbly,” said the legendary cricketer.

The former cricketer said that Pakistan needed to change the culture of heading into games with India under pressure and stop feeling like they are the weaker side. He further stressed on the need of Pakistan players to increase their fitness levels at par with team India.

Waqar felt that the first mistake in the match by Pakistan was when Sarfaraz Ahmed chose to field first.

The abysmal bowling attack of Pakistan was also a major reason for the team’s loss against India, wrote Waqar. He wrote, “More than that though, I feel that they got it wrong with the ball in hand. They struggled to put the ball in good areas on a regular basis, and it was easy pickings for the Indian batsmen.”

The former pacer, however, lauded the efforts of Mohammad Amir, who “created a bit of pressure by bowling a good length”. He added, “Amir has come back with a bang and he’s now bowling really well, finding a nice rhythm. But elsewhere, that venom is not really there and the pace is down.”

He said that ahead of the game against South Africa, team Pakistan needed to “go back and reflect on the mistakes that have been made”. According to Waqar, all is not lost and there’s still a chance to go through.