Pakistan's Geo News has reported that Hasan is set to marry a woman called Shamia whose family hails from Haryana. 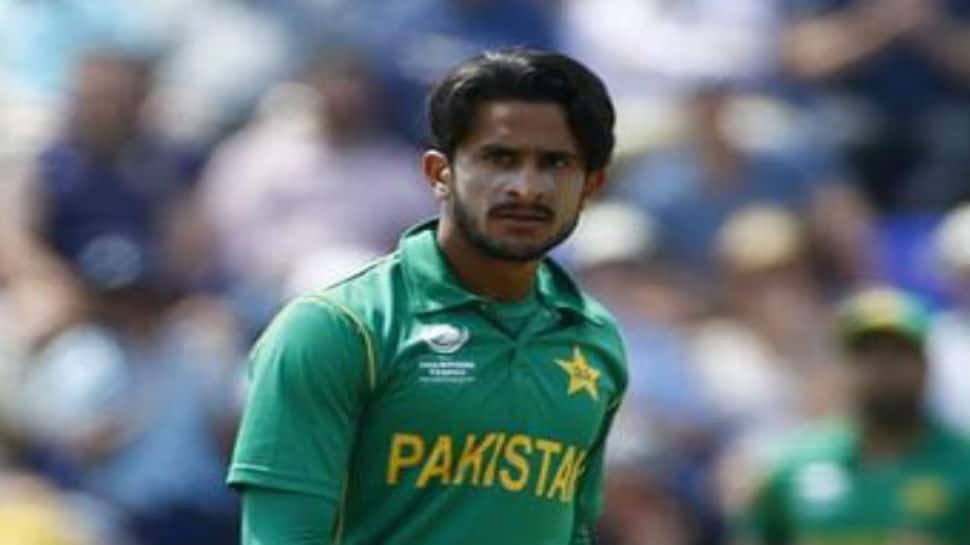 Pakistani cricketer Hasan Ali is reportedly set to tie the knot with an Indian woman in August.

Pakistan's Geo News reported that people close to Hasan's family had revealed that the pacer will marry an Indian woman called Shamia in a ceremony to be held in Dubai on August 20. The report further states that Shamia's family hails from Haryana although she has done her engineering from England and currently stays with her parets in Dubai. She reportedly has family members in New Delhi as well.

Hasan, the 25-year-old cricketer who has played nine Tests, 53 ODIs and 30 T20Is, will reach Dubai closer to the date of the ceremony. The event reportedly would be only for family members and close friends.