The 16-year-old young pacer has decided to stay with the team to play the upcoming two-match Test series against Australia, dawn.com reported. 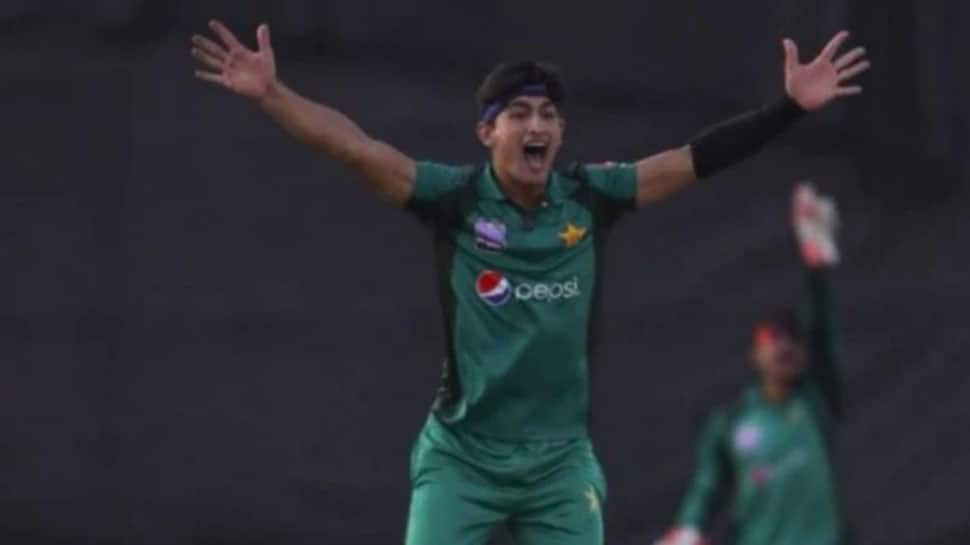 Karachi: Pakistan pacer Nasim Shah will not be returning home from Australia after his mother passed away early Tuesday morning.

The 16-year-old young pacer has decided to stay with the team to play the upcoming two-match Test series against Australia, dawn.com reported.

"Nasim was to miss his mother`s funeral even if he left for Pakistan at the earliest. Therefore, after consultation with his family, he has decided to stay back," Dawn.com quoted a PCB spokesperson as saying.

As Pakistan stepped on the field to play a three-day day-night Test against Australia A, news surfaced about Nasim Shah`s mother passing away.

On the second day of the tour match, the whole Pakistan team sported black armbands to mourn the demise.

The pacer will continue to train with the side and as a result, he will remain in contention to play the first Test against hosts Australia which is slated to begin from November 21.

In the tour match, Pakistan scored 428 runs in the first innings and then with the help of Imran Khan, they bundled out Australia A for 122, gaining a lead of 306 runs.