Former Pakistan women's team skipper Sana Mir has decided to take an indefinite break from international cricket in order to evalute her 'future objectives and targets'. 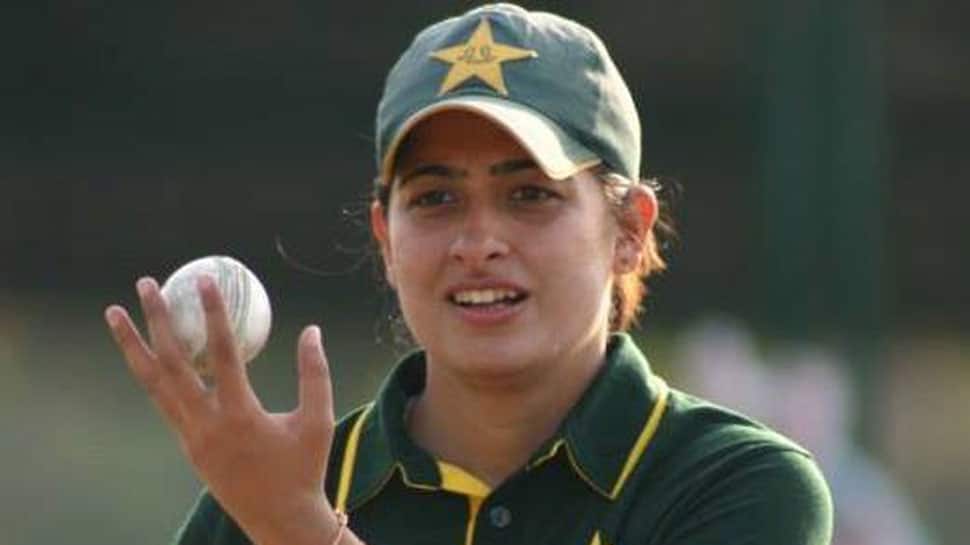 Former Pakistan women's team skipper Sana Mir has decided to take an indefinite break from international cricket in order to evalute her 'future objectives and targets'.

This means, the 33-year-old will miss Pakistan's limited-overs fixtures against England, beginning December 9 at Kinrara Academy Oval in Malaysia.

Announcing the news, Mir said that she would not be available for selection in the national squad for the three-match ODI series and as many T20Is against England women in order to reset her future objectives.

“I have decided to take a break from international cricket and, as such, will not be available for selection for next month’s series against England. I will utilise this time to plan and reset my future objectives and targets," the International Cricket Council (ICC) quoted Mir as saying.

“My best wishes will remain with the Pakistan national women’s team in the series against England and I am sure they’ll produce their best cricket," she added.

Mir, who has not specified the duration of her break, has also raised questions about her participation in the ICC Women's T20 World Cup 2020 in February-March.

Mir, who is currently ranked fifth in the ICC Women's ODI Rankings and ninth spot among all-rounders, has bagged a total of 151 wickets in 120 ODIs and 89 wickets in 106 T20Is he played for Pakistan so far.