Bismah, who has represented her country in 103 ODIs and 100 T20Is, will lead a 13-member squad comprising players from eight countries. 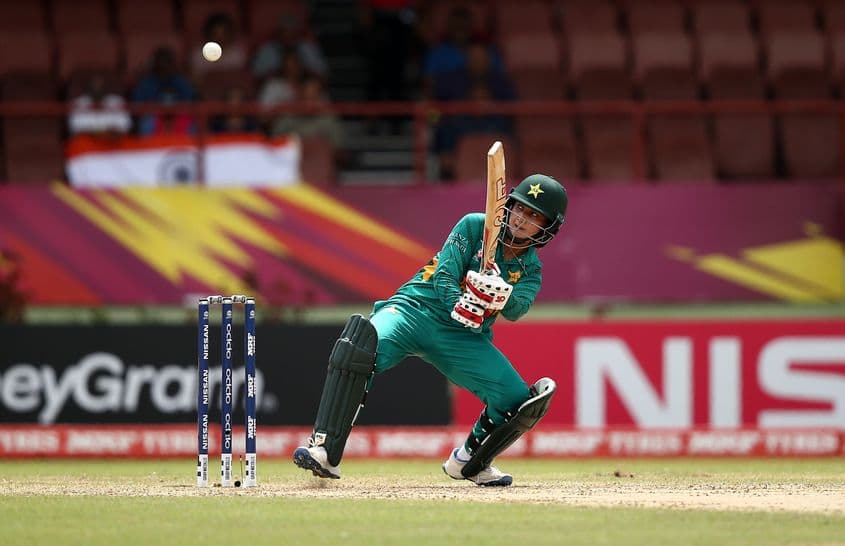 Pakistan’s Bismah Maroof has been named captain of a Women’s Global Development Squad (WGDS) for a tour of Australia where they will get to play against Women’s Big Bash League (WBBL) teams as well as be part of different WBBL squads for their first-round tournament matches.

The 28-year-old Pakistan captain, who has represented her country in 103 ODIs and 100 T20Is, will lead a 13-member squad comprising players from eight countries who get to play six T20 matches in what is the fourth such exposure tour announced by the International Cricket Council (ICC).

This tour is being organised in association with Cricket Australia and comes after similar programmes in England (in July 2018 and July 2019) and Australia (November 2018), all of which have provided exposure to players from outside the leading cricket teams.

The maximum representation in the squad is from Thailand, who boast three players including captain and leading spinner Sornnarin Tippoch, who is ranked 22nd among bowlers in the ICC Women’s T20I Player Rankings. Spinner Suleeporn Laomi and batter Naruemol Chaiwai are the others from Thailand, who have qualified for the ICC Women’s T20 World Cup in Australia next year.

Scotland (seamer Katie McGill and wicketkeeper Sarah Bryce), Papua New Guinea (spinner Kaia Arua and batter Tanya Ruma) and Bangladesh (all-rounder Rumana Ahmad and wicketkeeper Nigar Sultana Joty) have two players each in the squad while seamers Hannah Rowe of New Zealand, Lara Maritz of Ireland and Ni Made Putri Suwandewi of Indonesia are the others in the multi-nation squad.

Bismah says she is “very excited” at the opportunity of leading the WGDS side.

“It’s an honour to be leading this side. This is an excellent platform provided by the ICC for players of different sides. As a captain, I will try my level best to share my experiences on and off the field. There will be girls from different cultures and it will be a new challenge for me.I have led my country, where I know all the players, but this will be new experience. It is an important platform, where we will play against star players of the Big Bash. My own game will also develop in a new environment and I will be able to help the Pakistan team in future," she said.

Thailand captain Sornnarin Tipoch understands the importance of this tour and how it can help her team.

“It’s a great opportunity and experience for me to be a part of the WGDS squad. I’m in a position to learn and challenge myself in a different environment and I’m also excited being able to play with other talented cricketers.  I hope this programme will help my game so I will be able to share my experiences with my Thai team," Tipooch said.

“It gives cricketers like myself an opportunity to learn new things and opens a whole new perspective to the game.  These experiences will help individuals improve and develop.  The knowledge and experience acquired will be useful for the development of cricket in our respective countries, she added.

Scotland’s Sarah Bryce, meanwhile, is looking to play with the Thailand players among other things.

“This tour is going to be an extremely valuable experience as I'll get to play against some of the best players in the world and also have the opportunity to play with, and learn from others from different cricketing cultures. It will be exciting to play with the Thai players who have just qualified for their first World Cup," Bryce said.

“Such tours help to continue the increase in standard of the teams just below the top eight as we can learn from players who have played at the top level. I hope to learn a lot from playing and being coached by different people. It is always exciting to play with people from different cultures," she said.

The full WGDS squad is as follows: