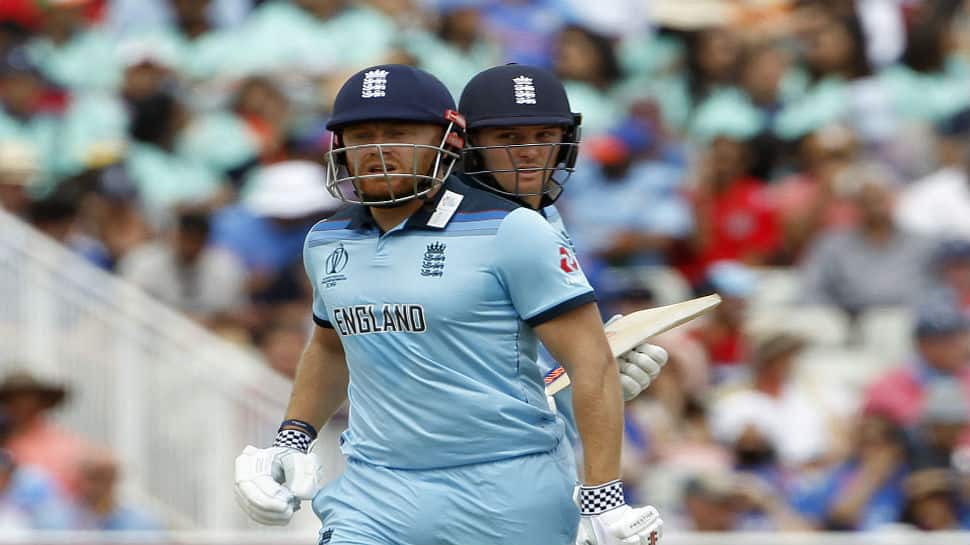 India's 31-run defeat to England at Birmingham on Sunday has left Shoaib Akhtar visibly disappointed. Having hoped for an India win which would have ensured England remains below Pakistan in the ICC Cricket World Cup 2019 points table, the former pacer said that the hosts exposed the bowling unit of the Men in Blue.

Akhtar, who had previously appealed to every Pakistani to back an Indian win, said that England showcased dominant cricket and had revealed the weaknesses of the Indian side. "We were praying for an India win, this is perhaps the first time since partition that we were backing India to win but Pakistan's prayers may not have reached India because England played brilliant cricket," he said. "Johnny Bairstow exposed Indian bowlers and he belted the spinners with power. They were neutralised."

Bairstow slammed 111 off 109 deliveries in an innings which set the tone and tenor for his side to score 337/7. Akhtar, however, said that he had hoped for the famed India batting to rise to the challenge. "I thought Indian batsmen would be able to come out strong but they were slow, especially in the first ten overs. India will also have to think of the middle-order because it is getting exposed repeatedly. Despite Rohit Sharma's ton, the target seemed too much to ask."

Rohit, after the match, had said that English bowling and a deteriorating pitch had made batting extremely challenging. (Full report here)

Akhtar, however, remains disappointed. "Indians tried their best but their best did not leave us any hope," he said.