Reflecting on her feat, Mir said that though it is a proud moment for her, she would have been more happy had her side won the match. 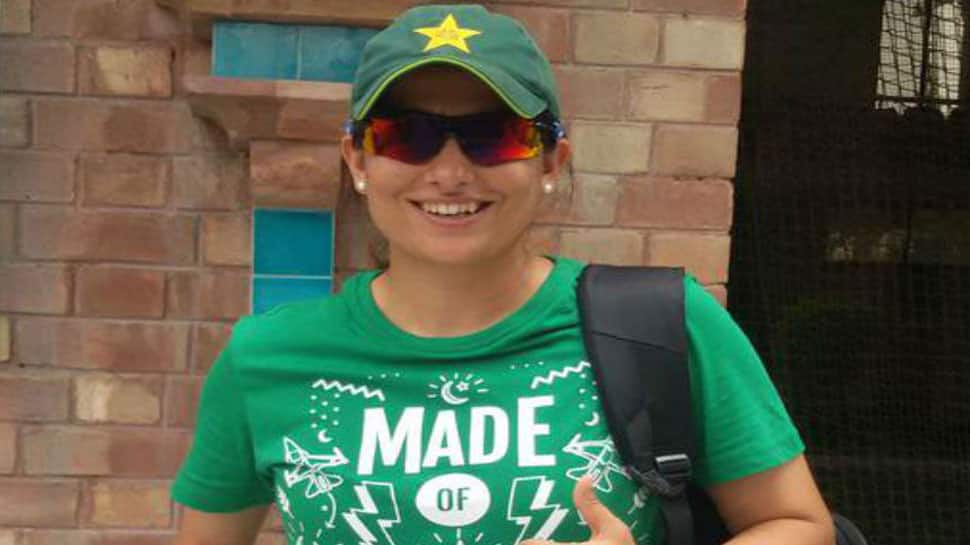 Pakistan off-spinner Sana Mir has added a feather in her cap by becoming the most successful women spinner in the history of one-day internationals after dismissing South Africa's Sune Luus  during the third match of the ICC Women’s Championship which ended in a draw at the Willowmoore Park in Benoi on Sunday.

Luus' wicket was Mir's 147th in her 118th ODI appearance, helping the Pakistani spinner climb up to the third spot in the list of all-time leading wicket-takers in women's cricket behind Indian pacer Jhulan Goswami (218) and Australia's Cathryn Fitzpatrick (180).

Reflecting on her feat, Mir said that though it is a proud moment for her, she would have been more happy had her side won the match.

"It's a proud moment. Pakistan's flag is flying higher. I never thought I'd reach so far when I started out ... Of course, I would have been happier had we won, but still, it's a tie, it's not a bad result," the International Cricket Council (ICC) quoted the 33-year-old as saying.

"Sana has been a great role model for our cricket, in fact, world cricket, her hard work, dedication and humility is absolutely admirable. I have really enjoyed captaining her as she had a great cricketing mind.Her achievements as a bowler don’t surprise me much since I have always felt she would go a long way considering the talent and the ability she had of applying herself under pressure," she said of Mir, who made her ODI debut in 2005 at the age of 20.