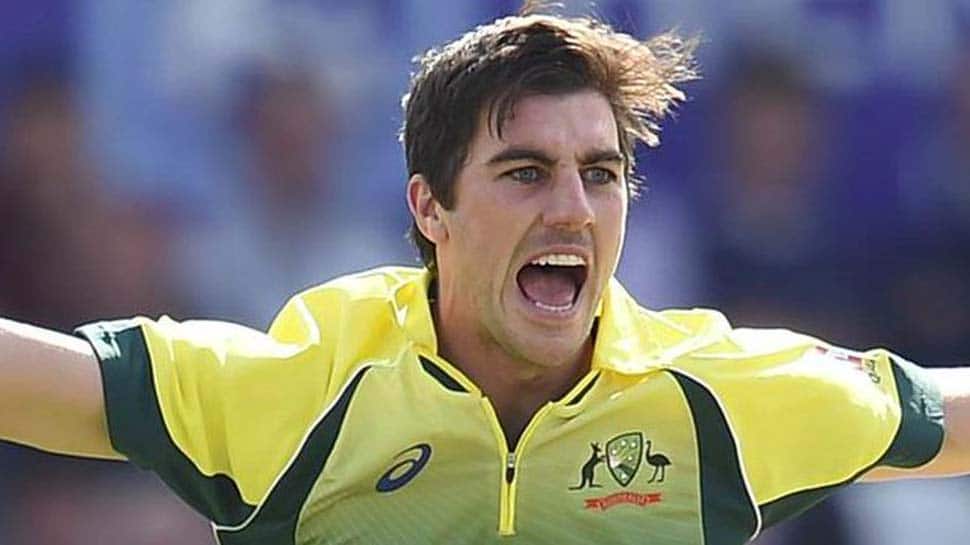 Cummins is also the leading wicket-taker across all formats in 2019 as he finished the year with 99 wickets.

Out of these 99, 59 came in Tests, 31 in ODIs and 9 in T20Is.India`s Mohammed Shami finished at the second spot with 77 wickets from 30 international matches.

He had finished the ODI format as the leading wicket-taker in 2019 with 42 wickets.He took five wickets in the first innings of the second Test against New Zealand at the Melbourne Cricket Ground.The pacer failed to take any wicket in the second innings.

Earlier this month, Cummins became the most expensive foreign player in the history of the Indian Premier League (IPL) as he was bought by Kolkata Knight Riders (KKR) for a whopping amount of INR 15.5 crore.

On Sunday, Australia defeated New Zealand by 247 runs in the second Test to take a 2-0 unassailable lead in the three-match series.The side also consolidated its position at the second spot in the World Test Championship (WTC) standings.