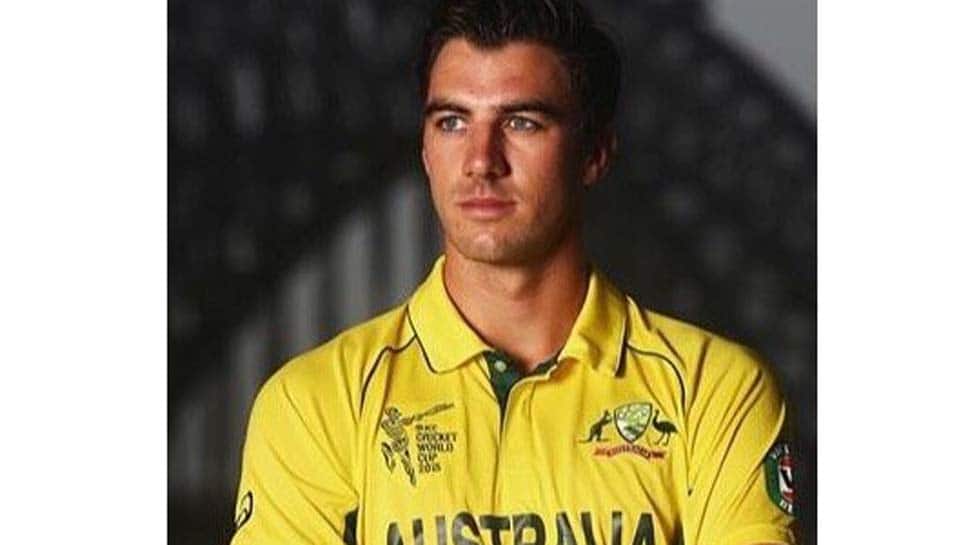 Cummins, who sits at the top of the bowler's rankings in Test cricket, was sold for a whopping amount of Rs15.50 crore to Kolkata Knight Riders (KKR). His figures went past England all-rounder Ben Stokes` auction bid of 14.5 crores made at the IPL 2017 auctions.

The Australian pacer also became the second most expensive player in the history of the IPL auction, after former Indian all-rounder Yuvraj Singh was signed by the then Delhi Daredevils franchise for Rs16 crore in 2015.

Initially, Royal Challengers Bangalore and Delhi Capitals were locked in a bidding war for Cummins who had a base price of Rs2 crore. The bid swiftly soared past 5 crore, with RCB in the lead briefly at 5.25 crore. Cummins eventually returned to KKR for a jaw-dropping 15.5 crore.

The 26-year-old, who has played 25 T20Is for Australia, had played 16 IPL matches for Delhi Capitals till this season in which he scalped 17 wickets.

Australian all-rounder Glenn Maxwell, who had a base price of Rs2 crore, was bought by Kings XI Punjab (KXIP) after a fierce bidding war with Delhi capitals for Rs10.75 crore. Chris Morris was grabbed for Rs10 crore by RCB.