Cummins will join fellow pacer Jhye Richardson, who is also heading back home after sustaining an injury on his right shoulder during second ODI against Pakistan in Sharjah. 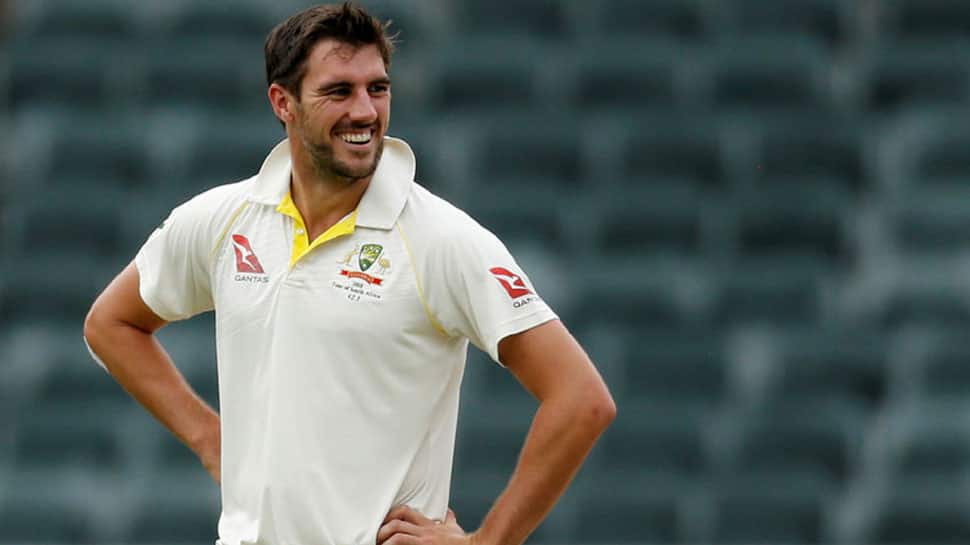 Australian fast bowler Pat Cummins is all set to miss the remaining two ODIs of the five-match series against Pakistan after being rested by the national selectors ahead of the 2019 International Cricket Council (ICC) World Cup.

The 25-year-old was not included in the Playing XI for the first two matches in the UAE, but he returned to the side for the third ODI against Pakistan and took three wickets in Australia's 80-run win in Abu Dhabi.

As Australia have already taken an unassailable 3-0 lead in the series, they have decided to give some rest to their star player with just two months to go to the 50-over mega event.

Cummins will join fellow pacer Jhye Richardson, who is also heading back home after sustaining an injury on his right shoulder during second ODI against Pakistan in Sharjah.

However, Richardson refused to rule out playing in the World Cup after scans on his shoulder revealed no damage to the bone.

"Everyone in the Australian camp is hopeful, I'm hopeful and in high spirits.I'm not ruling out the World Cup at this stage, that's definitely not an option.It's all about getting the shoulder right at this stage," cricket.com.au quoted Richardson as saying.

Insisting that injuries are a part and parcel of the game, the pacer said that he is now looking forward to get back on track quickly.

"The shoulder injury is unfortunate, but these things do happen and I'm eager to bounce back quickly," he said.

Meanwhile, Mitchell Starc and Josh Hazlewood--who were also forced to miss the ODIs against Pakistan due to their respective injuries-- are also expected to be fit in time for the World Cup.

I felt like Stuart Broad when Yuvraj Singh walloped me for three successive sixes: Yuzvendra Chahal