The Pakistan Cricket Board (PCB) has once again asked its Bangladesh counterparts to explain the valid reasons behind their reluctance to play the Test matches in the country. 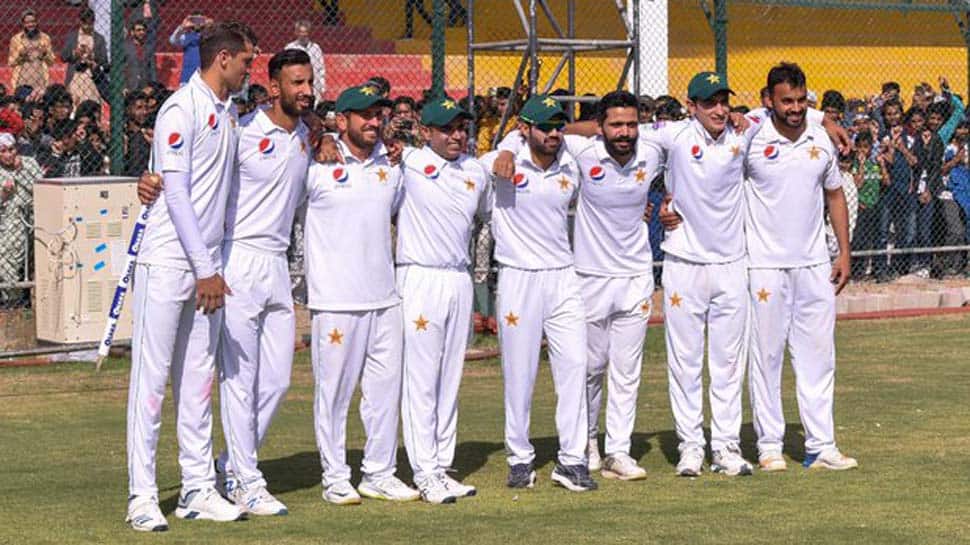 The Pakistan Cricket Board (PCB) has once again asked its Bangladesh counterparts to explain the valid reasons behind their reluctance to play the Test matches in the country.

Notably, the Bangladesh Cricket Board (BCB) is adamant that its country will only visit Pakistan to play a three-match T20I series in January, while they have agreed to play a two-Test series against Pakistan only at the neutral venue over security concerns.

In the wake of Bangladesh's refusal to travel to Pakistan for the longest format of the game, a senior PCB official asked its counterparts to provide the reasons for their refusal to fulfill their obligation under the ICC Future Tour Programme (FTP).

“We received an email from the BCB on Tuesday and today [Thursday] we have responded to them. Obviously, this series is important to both the countries who need Test cricket. Besides, this is also part of the ICC World Test Championship, so the ICC is also a stakeholder in this," the Dawn quoted the PCB official as saying.

“In the past few years, we have demonstrated to the world that Pakistan is as safe and secure as any other cricket-playing country and we need to know what are the BCB’s reasons for not sending their players for an extended stay," he added.

The PCB official further asked the BCB to visit Pakistan and have a discussion with them if they have any concerns regarding the security of their players.

“We have also offered the BCB that if they have any concerns, they should visit Pakistan and discuss the matter with us so that we are able to convince them and provide better guidance. The discussions are ongoing and we remain confident that the BCB will review their decision," he added.

Meanwhile, the PCB also reminded its Bangladesh counterpart that Sri Lanka, who were targeted by the terrorists in March 2009, recently completed an incident-free two-leg tour of Pakistan--including a Test series.

Sri Lanka had visited Pakistan for three-match ODI series in Karachi and three-match T20I series in Lahore in September and October before playing a two-match Test series in Rawalpindi and Karachi in December.