This statement comes on the back of recent reports stating that the proposal has been rejected by the Australian cricket board. 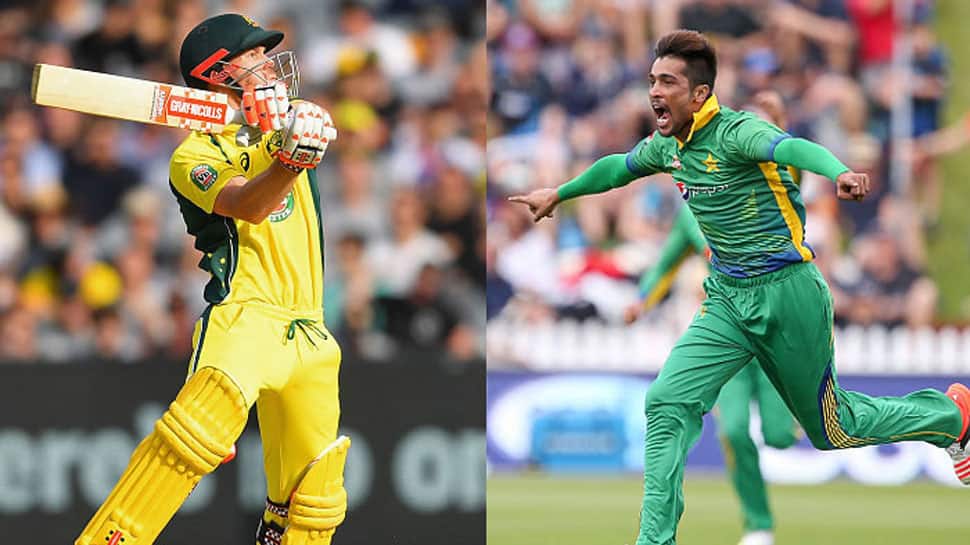 The Pakistan Cricket Board (PCB) has termed negotiations with Cricket Australia (CA) over playing two of the five ODIs, which are slated to be played in UAE, in Pakistan as currently “open and ongoing”.

According to The Express Tribune, the PCB had requested CA to conduct a security recce of the nation before making a final decision.

However, the Australian cricket board in return, refused to encourage talks of a possible away series in Pakistan citing security concerns, assuring the PCB that they would be open to the idea in the future.

“At this stage, we are not contemplating moving our current bilateral-tour arrangements from taking on Pakistan in the UAE, when they host the next series, but we do remain open to the idea of playing in the country again. We formally advised the PCB of this position in early January.”

PCB chairman Ehsan Mani then wrote to his CA counterpart Earl Eddings, hinting that the board should follow a standard protocol and process for bilateral series, by sending a recce team to examine the security arrangements before rejecting the possibility outright.

“The PCB chairman wrote a letter to the CA chairman on January 7, in which he had suggested that the CA, as part of a standard protocol and process for bilateral series, should send their recce team to Pakistan to receive presentations on Pakistan’s security arrangements,” said a PCB spokesman.

“The PCB is still waiting for a response from the CA. Until the PCB hears further from the CA on their January 7 letter, we will consider this as an open and an ongoing discussion,” he added.