Former captain Aamir Sohail is already being considered as the chief selector in place of Inzamam whose three-year contract will end in July. 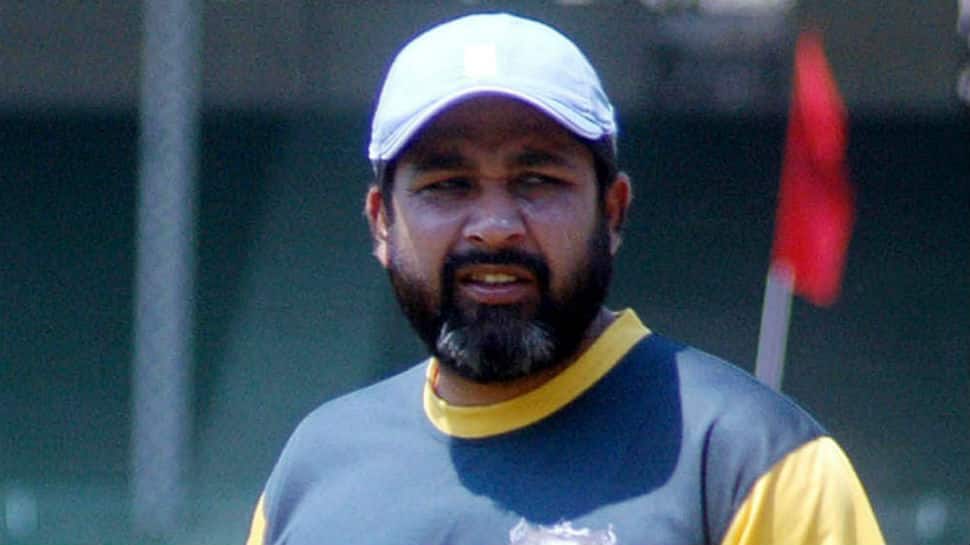 The Pakistan Cricket Board has decided not to renew chief selector Inzamam-ul-Haq and coach Mickey Arthur's contracts, which end with the conclusion of the World Cup in mid-July.

Former captain Aamir Sohail is already being considered as the chief selector in place of Inzamam whose three-year contract will end in July.

"Sohail's name is top among the list of short-listed contenders. PCB's managing director, Wasim Khan will make the decision on new appointments for the position of the chief selector and head coach," a reliable source in the PCB told PTI.

Sohail has in the past remained chief selector between 2002 and 2004.

He said it had been decided in principle to make the changes regardless of how the national team fared in the World Cup which begins from May 30.

"Changes will be made as when Ehsan Mani took over as Chairman and then brought in Wasim Khan as MD, there was nothing they could do about the key positions since there was little time left before the World Cup. But both are not very happy with some of the decisions taken by Inzamam and Arthur as chief selector and head coach," the source said.

He said it was yet to be decided whether a foreigner will replace Arthur or the choice will be a local player.

"There is even a lobby in the board which has talked about making Inzamam the head coach after the World Cup," the source said.

Inzamam is presently in England and will remain there until the match against India and according to the source, he will be involved in finalisation of the playing XI for all the matches now.

Interestingly Arthur, who has been with the Pakistan team since 2016, had inquired before the World Cup if they were planning to give him an extension in his contract as he was interested in settling down for another term with the national team.

"But Mickey was told a decision would be made later, he should focus on the World Cup."

The source said whoever is appointed head coach will bring in his support staff.

Another former Test player, Saleem Jaffer, is also in line to take over as chief selector of the national junior selection committee.