People should let him have his space: Kohli on Dhoni, after historic ODI series triumph against Australia

Veteran MS Dhoni, who was named as the man of the series, stepped up with a quality knock yet again following an early dismissal for the openers and skipper Virat Kohli. 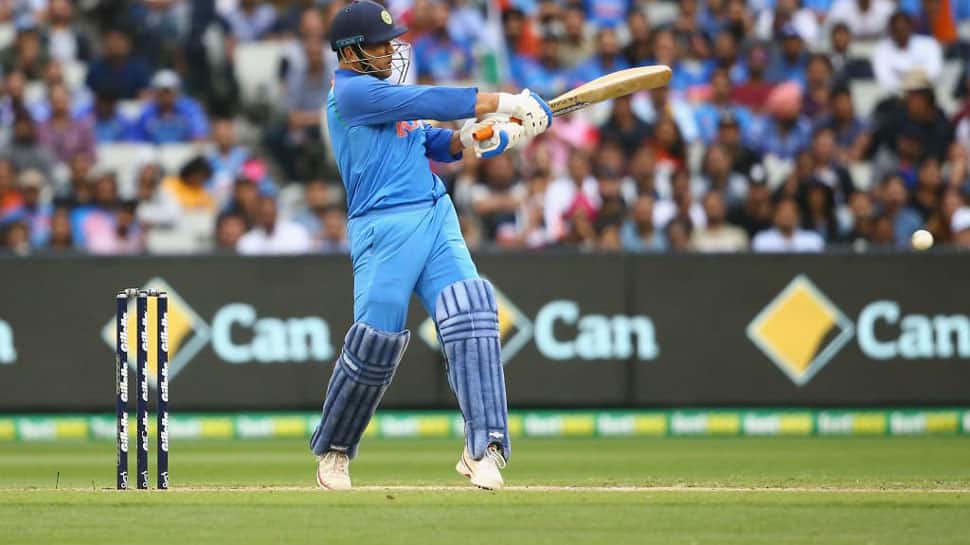 Indian skipper Virat Kohli has urged the masses to let wicket-keeper batsman MS Dhoni enjoy his own space as a cricketer, following the veteran's match-winning knock against Australia in the series-decider at Melbourne.

Veteran MS Dhoni, who was named as the man of the series, stepped up with a quality knock yet again following an early dismissal for the openers and skipper Virat Kohli.

"I think people should let him have his space, he has contributed so much to the nation, they should let him figure out things on his own about his game," PTI quoted Kohli as saying.

"As a team we are very happy for MS, that he is amongst the runs, people say a lot of things, as an individual we know that there is no one more committed to Indian cricket than MS Dhoni."

"Dhoni batted at number four in 2016 for a while. But after that he has been pretty happy playing at five and six for the team. We felt that number five was the ideal position for him. And if you saw him bat at Adelaide as well he was pretty comfortable in that position because that allows him to do a bit of both - get some game time as well as finish games off, attacking as and when required."

"He was more himself from that game (Adelaide) on, and he built onto this knock today. We are pretty happy with the batting combination that we had in Adelaide. When someone like Hardik Pandya is not there you have to balance somehow. So a lot of things vary in that regard. But we as a team, and myself as captain, we feel that Dhoni at five is the most logical. It is the ideal place for him and the team as well," he added.

The Indian skipper further expressed his happiness following India's quality performances in all the three series.

"We are very happy with this tour, as a team we did our best in all three series. As a captain, I am very happy because the team has given a balanced performance which is a good sign ahead of the World Cup," said Kohli.

The visitors registered a 2-1 win in the three-match series, after making a comeback in the second and third ODI.