Labuschagne and Smith shared a 132-run stand for the third wicket after the Aussies were reduced to 75/2. 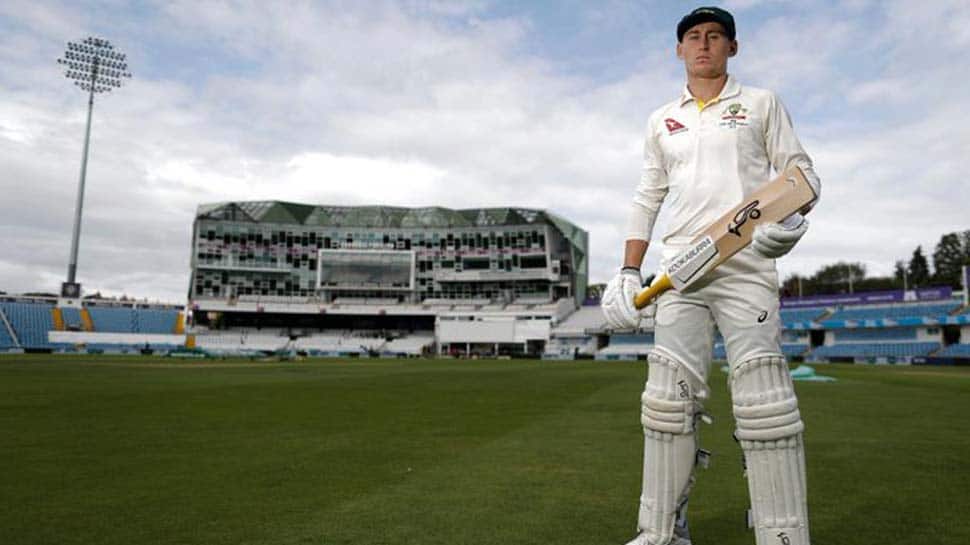 Perth: Marnus Labuschagne slammed his third Test hundred but New Zealand left-arm quick Neil Wagner kept Australia in check by taking two wickets which included a breathtaking catch off his own bowling, as the hosts reached 248/4 at stumps on Day 1 of the first Test here on Thursday.

Labuschagne remained unbeaten on 110 with Travis Head for the company on 20 as Wagner returned with figures of 2/52 to keep the Kiwis very much in the contest. Steve Smith and David Warner missed out on half-centuries, both getting out on 43, after Australia skipper Tim Paine won the toss and elected to bat in scorching heat.

Labuschagne and Smith shared a 132-run stand for the third wicket after the Aussies were reduced to 75/2. The first to go was Joe Burns (9), trapped in front off Colin de Grandhomme.

Warner looked set to continue his golden summer after an unbeaten triple century against Pakistan but his stay at the crease ended seven runs short of a half century when he miscued a full toss and Wagner held on to a sharp right-handed reflex catch millimetres above the pitch on his follow-through.

Smith and Labuschagne then steadied the ship and batted with patience. Smith struggled to find his rhythm while Labuschagne extended his rich vein of form by hitting a six off Mitchell Santner to bring up his century.

Soon after, Smith departed after he was set up by the away side with a series of bouncers, and the former captain was finally caught at leg gully trying to pull Wagner.

The last session belonged to New Zealand under the lights with the pink ball doing all sorts of things. Mathew Wade (12) was clean-bowled by Tim Southee before Head hit three fours to head into close of play without causing his team further damage.