In 2019, former New Zealand batsman Peter Fulton was appointed as the batting coach of the national side. 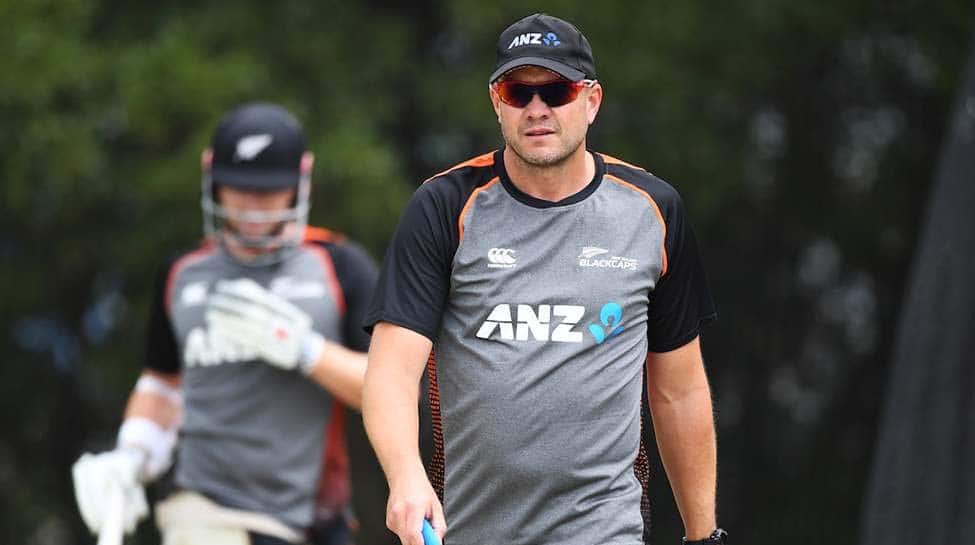 Former cricketer Peter Fulton has stood down from the position of New Zealand batting coach in order to take up the new job of head coach with the Canterbury men’s cricket team.

Announcing the news, the 41-year-old admitted that it was a great honour to be involved with the national team, but the new role at Canterbury is too good to ignore.

“It’s been an honour to get back involved with the national team and I’d like to thank the players and staff for making me feel so welcome.The Canterbury role appealed to me in terms of my aspirations to be a head coach and further my development in the game," the Black Caps official website quoted Fulton as saying.

Fulton further said that getting a chance to spend more time at home and coach his home team were the main factors behind taking up the role.

“The chance to spend more time at home with my young family and coach my home province were also motivating factors in applying for the job.I’ve still got a month to run on my contract and look forward to seeing the team at the upcoming winter camps as we return to cricket,” he stated.

Meanwhile, Bryan Stronach--New Zealand Cricket General Manager--praised Fulton for his journey as a coach while also wishing him best for his new role.

“Pete’s a respected figure who has contributed a lot to the BLACKCAPS set-up and built strong relationships in his time with the team.He’s carved an impressive pathway as a coach, from the New Zealand Under 19s to the winter training squads and now moving into a head coach role, which we’re fully supportive of," Stronach said

In 2019, the former New Zealand batsman was appointed as the batting coach of the national side. He had worked with the side during their home series against England and India as well as away tours to Sri Lanka and Australia.

He is due to join his new role with Canterbury Cricket on August 1.