Players found guilty of racism should be treated like dopers, match-fixers: Jason Holder

Meanwhile, the international cricket is all set to resume with the three-match Test series between West Indies and England from July 8. 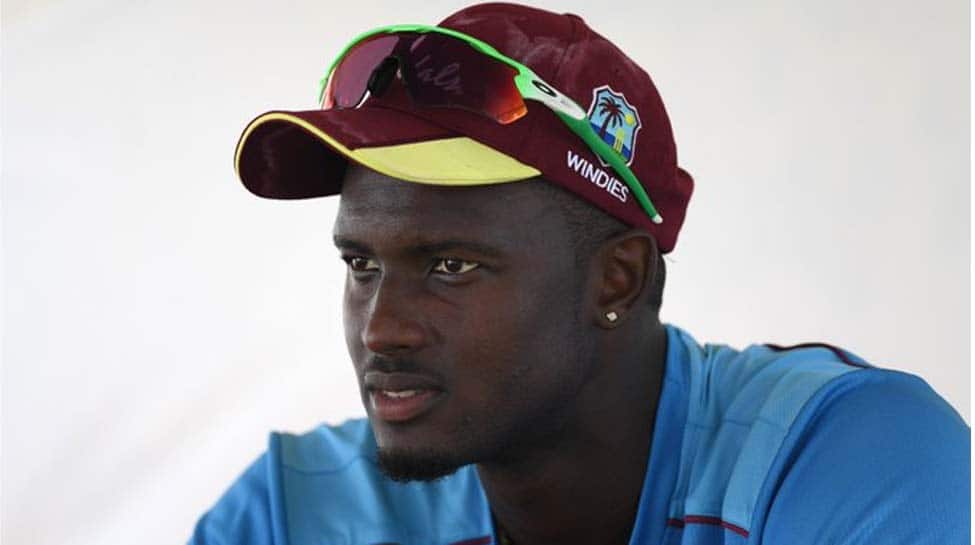 Calling for strict action against the players found guilty of racism, West Indies skipper Jason Holder has said that those making racist comments should be penalised just like match-fixers and dope offenders.

Speaking ahead of his side's tour of England, the 28-year-old believes that racism should be treated as seriously as match-fixing and doping charges.

"I don't think the penalty for doping or corruption should be any different for racism," BBC quoted Holder as saying.

"If we've got issues within our sport, we must deal with them equally," the Caribbean batsman added.

Though there is a rule by the International Cricket Council (ICC) which allow life ban for on-pitch racist abuse, the actions are rarely taken place against the culprits.

As per the anti-racism policy of the ICC, if a player commits a first offence then he/ she is usually punished with between four and eight suspension points. Two suspension points equate to a ban for one Test or two ODIs or two T20Is.

Holder also cited examples of England pacer Jofra Archer and teammate Moeen Ali who both have been a target of racial remarks, while adding that there should be a reminder meeting for both teams of their responsibilities around race ahead of any series.

"In addition to having anti-doping briefings and anti-corruption briefings, maybe we should have an anti-racism feature before we start a series.My message is more education needs to go around it," he said.

Holder, meanwhile, revealed that he has personally never experienced any racial abuse first hand but have heard or seen a few around him.

Notably, Archer has been a target of racial remarks from the spectators both at home and away from the country. Ali, on the other hand, was believed to be targeted by India fans during a 2014 match between the two sides because of his Pakistani background.

On a related note, the international cricket is all set to resume after being distrupted in March 2020 due to coronavirus pandemic with the three-match Test series between West Indies and England from July 8.