In 2009, the Sri Lankan cricket team came under terror attack during their Lahore visit in which six members of the national team were wounded. 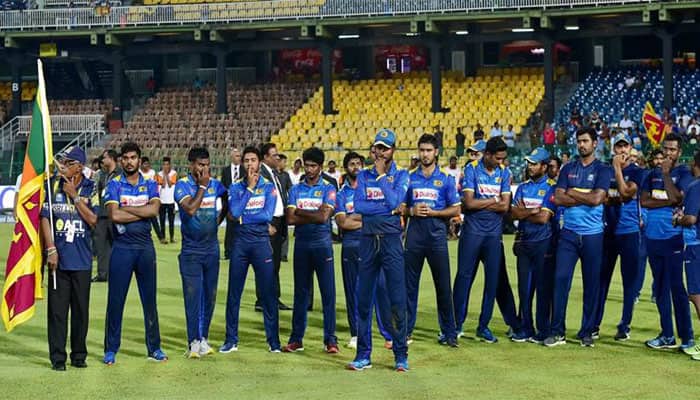 New Delhi: Sri Lanka has rejected Pakistan's assertion that some of its players dropped out of the tour to Pakistan under pressure from India. Sri Lanka Sports Minister Harin Fernando said in a tweet, "No truth to reports that India influenced Sri Lankan players not to play in Pakistan."

He further said, "Some decided not to play purely based on 2009 incident. Respecting their decision we picked players who were willing to travel."

Pakistan's federal minister for science Fawad Chaudhry had said, "Informed sports commentators told me that India threatened SL players that they 'll be ousted from IPL if they don’t refuse Pak visit", calling it a "really cheap tactic" on the part of Indian sports authorities.

Sri Lanka Cricket will be touring Pakistan to play 03 ODIs and 03 T20i matches, from September 27 to October 9, but will only include players who opted to go.

In 2009, the Sri Lankan cricket team came under terror attack during their Lahore visit in which six members of the national team were wounded.