The UAE automatically qualifies for the Men’s T20 World Cup Qualifier as hosts, which takes place between October 11 and November 3, 2019. 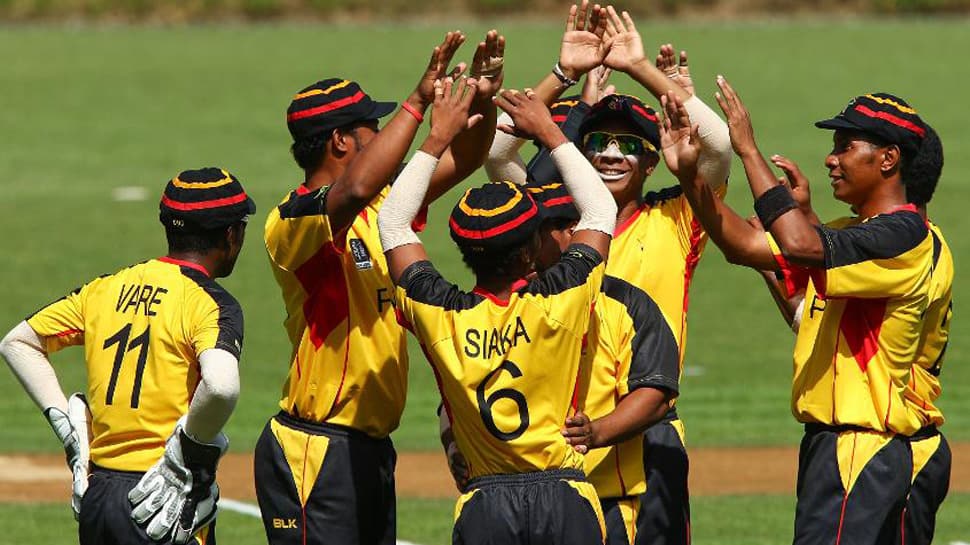 The fourth was a no-result for the hosts after a rain-affected match against the Philippines.

PNG captain, Assadollah Vala reflected on his team qualifying for the next stage of the pathway.

“It’s a great feeling for us to get through this stage. We worked really hard to get here. For a while, it didn’t look like we would get any games in, but credit to the ground staff and the whole team at Cricket PNG for putting together an excellent event. We got on with the job and executed our plans."

“The big picture for us is to qualify for the ICC Men’s T20 World Cup. We have been in the global qualifier before, and now we want to make it to the event in Australia. We have the right balance in the team, and we are ready to give it a good crack," he added.

Philippines and Vanuatu were second and third respectively winning one match apiece. Player of the Tournament was Nalin Nipiko from Vanuatu.

PNG will join Hong Kong, Ireland, Netherlands, Oman, Scotland and Zimbabwe in the global qualifier with the six teams missing out on qualification to the event proper after finishing outside the top ten of the ICC Men’s T20I Team Rankings as on the cut-off date of December 31, 2018.

The UAE automatically qualifies for the Men’s T20 World Cup Qualifier as hosts, which takes place between October 11 and November 3, 2019.

IPL 2019, Punjab vs Rajasthan: How the action unfolded