Batsman JP Duminy and fast bowler Lungi Ngidi have not been considered  for the series against Pakistan because of injury. 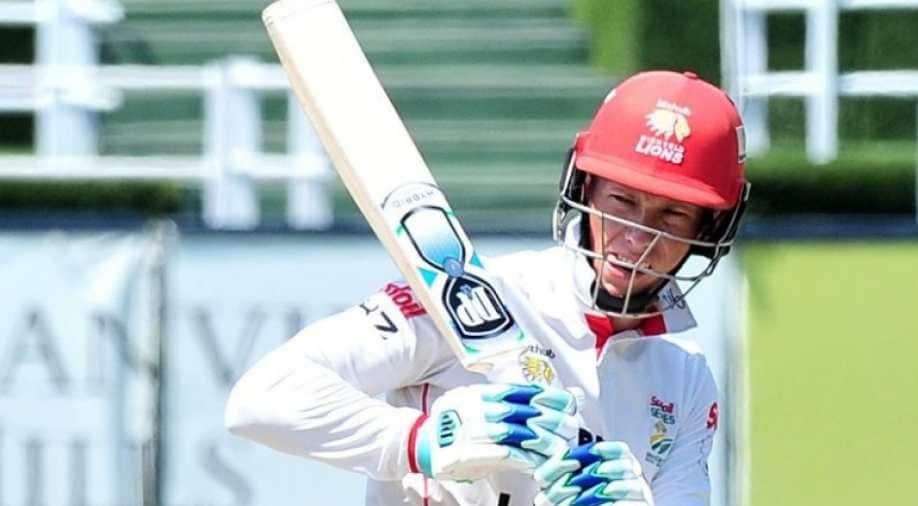 South Africa have named uncapped batsman Rassie van der Dussen in their 14-man squad for the first two contests of the five-match ODI series against Pakistan, as they explore options ahead of the World Cup later this year.

Van der Dussen, 29, was the highest scorer in the recent Mzansi Super League domestic Twenty20 competition, averaging almost 60 in 12 matches at a strike-rate of close to 140.

Returning to the squad are seamer Dane Paterson and stalwart batsman Hashim Amla, who missed the away series win in Australia in November due to injury.

Batsman JP Duminy and fast bowler Lungi Ngidi have not been considered because of injury.

"We need to look at all the options available to us as we get closer to selecting our final squad for this year`s World Cup, Rassie and Dane are two players who have been knocking strongly on the door in all formats," Cricket South Africa selection convener Linda Zondi said in a statement on Thursday.

"Those players who went to Australia and have not been selected for the first two matches -- Farhaan Behardien, Aiden Markram and Chris Morris -- are by no means out of the picture, and they may well get further opportunities in the second half of the series," he added.

The first ODI will be played in Port Elizabeth on January 19, with the second in Durban three days later.

The full squad for the Pakistan series is as follows: