Australia captain Aaron Finch admitted his team were outclassed as England booked their final date with New Zealand at Lord’s. 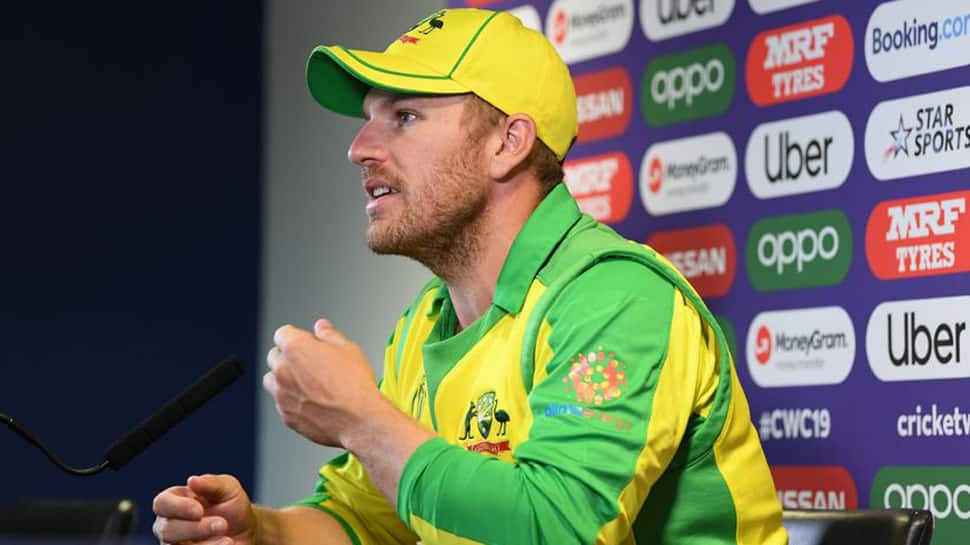 Australia captain Aaron Finch admitted his team were outclassed as England booked their final date with New Zealand at Lord’s.

Finch won the toss and decided to bat at Edgbaston - and that was arguably the moment of the day for the five-time world champions.

His opening partnerships with David Warner have laid the foundation to Australia’s progress to the semi-finals of the ICC Men’s Cricket World Cup but this was a day to forget.

Between them they mustered just nine as the pace attack of man of the match Chris Woakes and Jofra Archer had them reeling at 14/3.

“Those first ten overs changed the game, the damage was done with the ball,” said Finch, who was rattled out for a duck by Archer's first delivery.

“You can try to analyse the game as much as you want but we were totally outplayed.

“Chris Woakes is a world-class bowler and Archer is just getting better and better the more international cricket he plays. It was tough conditions and they just bowled really well.

“I think we’ve made lots of progress as a team in the last 12 months and I’m proud of how far they’ve come. However, we came here to win and I’m just disappointed with how it ended, putting up probably our worst performance of the entire tournament in the semi-final.

“We came in with lots of confidence, we felt our preparation and momentum was really good.”

Finch paid credit to the fourth-wicket partnership of Steve Smith and Alex Carey for at least giving his bowlers a target to work with, as Australia managed to score 223 from 49 overs.

But he admitted it was hard to be competitive when England openers Jason Roy and Jonny Bairstow started their chase in a blaze of boundaries.

“Steve and Alex dragged us back into the game but we knew they’d come out aggressive with the bat and they just got on top of us straight away,” he added. “When Jason is playing like that he can be so damaging to the opposition.”

Australia’s attentions will now turn to the forthcoming Ashes, with a match between their possibles and probables the next focus before the Test team is finalised, ahead of the series opener back here in Birmingham.

And Finch admits Sunday’s final - which will see a new team engraved on the trophy - is difficult to call, while also looking ahead to 2023.

“It’ll be a hell of a game between two teams that love to fight and scrap,” he added. “New Zealand are never out of the contention and England play a high-energy and high-risk game.

“After you finish a World Cup you’ve always got one eye on the next one. We’ll sit down and start planning and talking and thinking about how we can improve in the next four years to go two steps further.

“There are always areas to identify where you need some work done. We’ll get on the same page and pull in the same direction.”

Virat Kohli fails to deliver in a knockout match yet again, averages just 12.16 in 6 do-or-die ties