Rahul Dravid cleared of conflict of interest charge made against him

Madhya Pradesh Cricket Association member Sanjay Gupta had filed a complaint against the former Indian cricketer, levelling conflict of interest charge against him. 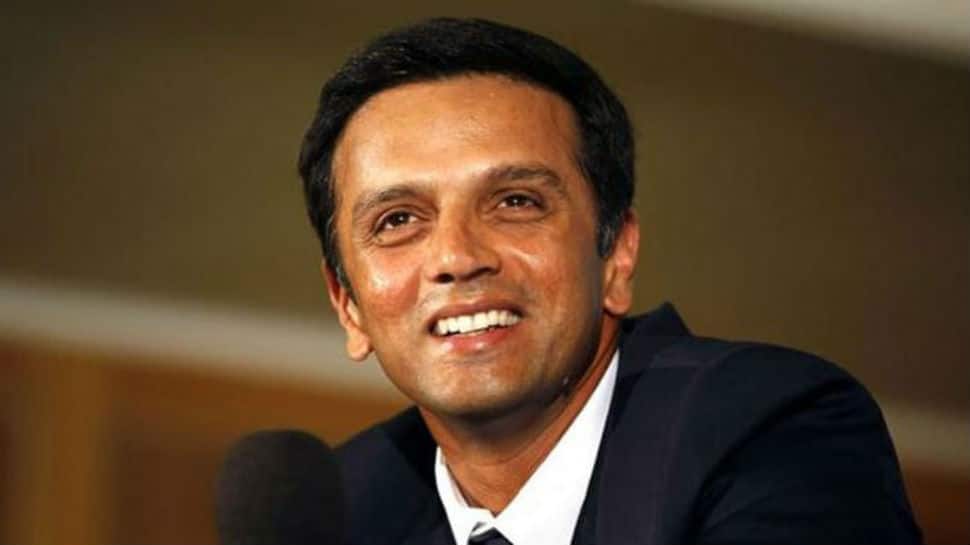 Mumbai: Ravi Thodge, member of Committee of Administrators (CoA), said that there was no conflict of interest in the appointment of former India cricketer Rahul Dravid as the National Cricket Academy's head.

Earlier, on August 6, Board of Control for Cricket in India's (BCCI) Ethics Officer had issued a notice to Dravid after Madhya Pradesh Cricket Association member Sanjay Gupta had filed a complaint against the former Indian cricketer, levelling conflict of interest charge against him.

As per the complaint, Dravid is conflicted as he is the current NCA head and is also employed as the vice-president of India Cements group, which owns Indian Premier League franchise Chennai Super Kings (CSK).

Dravid has been given two weeks to reply on the allegations levelled against him.

Gupta had earlier filed a Conflict of Interest charge against former cricketers Sachin Tendulkar and VVS Laxman for their 'dual roles.' Both Tendulkar and Laxman were part of Cricket Advisory Committee and were also the mentors of their respective IPL franchises.