DY Patil A's winning captain Iqbal Abdullah paid tribute to the spirit in the side for the triumph. 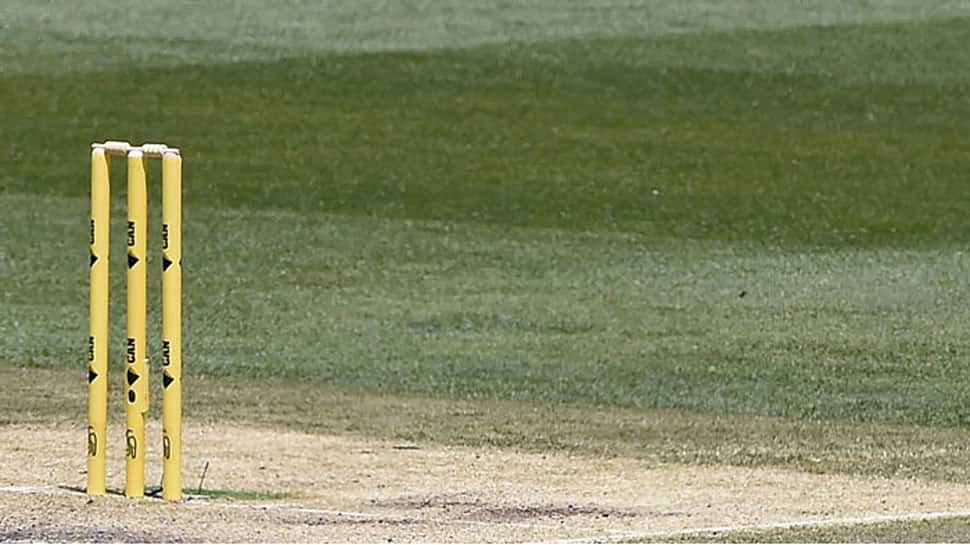 Led by Rahul Tewatia's all-round show and Mandeep Singh's brilliance with the bat, DY Patil A defeated Reliance One by seven wickets to lift the 15th DY Patil T20 Cup.

Reliance One posted a huge total of 180-6 in their 20 overs thanks to handy knocks by Nikhil Naik (53) and Anukul Roy (50 not out), a media release said on Sunday.

For DY Patil A, Tewatia with figures of 3-21 was the best bowler on view.

During their chase, DY Patil A were well served by Mandeep's unbeaten 78 off 51 balls with seven boundaries and two sixes.

Mandeep first added 79 runs for the third wicket with Shubham Ranjane (39) and then a further 52 with Tewatia for an unbroken fourth wicket stand.

DY Patil A pocketed eight lakh rupees plus the trophy, whereas Reliance One had to settle for a runner-up trophy and a sum of Rs five lakh.

Meanwhile, DY Patil B's Aman Khan was voted as the player of the tournament and he also bagged the award for the most sixes in the tournament.

DY Patil A's winning captain Iqbal Abdullah paid tribute to the spirit in the side for the triumph.

"Robin (Uthappa) Bhai, Mandeep, all helped me with their inputs throughout the tournament. We never let the morale sag and came through with a strong all-round performance. Full credit to the whole side," Abdullah was quoted as saying in the release.

Reliance One's skipper Krunal Pandya was disappointed but was uplifted by the performance of his squad.

"At the half stage we felt that we had enough on the board, because in a final chasing around 180 is not easy. But all credit to DY Patil A, they batted superbly. This tournament is one of the best in the country in the T20 format and it was good to have played here before I head off to New Zealand," said Pandya.