The battle lines are drawn and the summit clash will not just be about Pujara and Umesh only but also about Wasim Jaffer, who has been a consistent performer in domestic cricket. 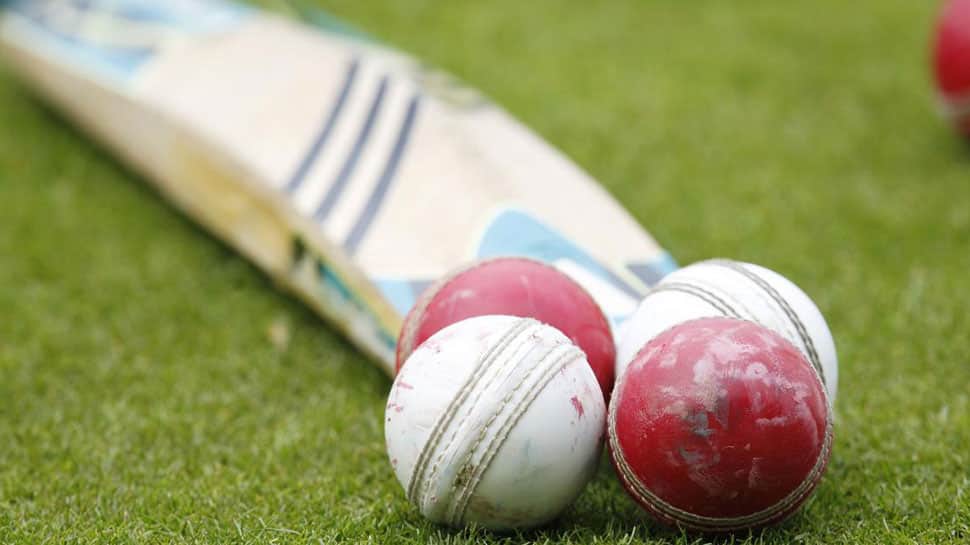 The battle between India stars Cheteshwar Pujara and Umesh Yadav will make for an intriguing sub-plot when Saurashtra make one more attempt to win their elusive Ranji Trophy title against the defending champions Vidarbha in the final starting on Sunday.

The battle lines are drawn and the summit clash will not just be about Pujara and Umesh only but also about Wasim Jaffer, who has been a consistent performer in domestic cricket.

At the age of 40, the reflexes may have gone down but sheer class and improved fitness has ensured that Jaffer remains a force to reckon with in domestic cricket with 1003 runs to his name before the final.

Statistically, he is only second to Milind Kumar (1331), who represented Sikkim but if things are put in perspective, in spirit he has again been the premier performer in the national championship.

Saurashtra do have an edge with Pujara in the line-up but Jaffer's flair has the power to negate it. He has been Vidarbha's batting mainstay this season with four hundreds, including a double ton.

Pujara however downplayed his presence.

"It's not that Saurashtra will have an edge because of my presence. This team has got some exciting youngsters like Harvik (Desai) and Arpit (Vasavada). It has done well for some time as a unit," Pujara told PTI after a net session.

"If we play like the way we did in the quarterfinals and the semifinal, we have a good chance," said Pujara, who has anchored two tough chases against Uttar Pradesh in the quarter-finals and Karnataka in the semi-finals.

The final will be a test of batting depth as both sides have capable batsman till the No 9 position.

Saurashtra coach Sitanshu Kotak and captain Jaydev Unadkat echoed the same sentiment, underlining that someone or the other has raised his hand in different situations.

Sheldon Jackson (838 runs) and former India U-19 cricketer Harvik Desai (763 runs) have been the batting mainstays for Saurashtra while Pujara was on national duty.

"It's about those 11 guys. It has been a dream season for us. We have won some great games in the knockouts and even before that, Saurashtra played one of the best games ever. It's one more game and we are looking for a fairytale end," said Unadkat.

The run-charts led by Wasim Jaffer, have at least eight such batsmen, who have an average above 30 with five of them figuring in 10 matches.

Their ever-dependable skipper Faiz Fazal (786 runs) and young Akshay Wadkar (680 runs) have made telling contributions in the team's superb run with three hundreds each.

The defending champions have the edge in bowling with Umesh in their ranks but Saurashtra skipper Jaydev Unadkat could also prove to be a handful if he gets some help from the track.

Umesh, who has a great track record on flat decks, has picked up 21 wickets in the last two matches. He straightaway made an impact after coming back from Australia, troubling Uttarakhand and Kerala in the quarters and semi-finals respectively.

Yadav singlehandedly won the semi-final clash against Kerala with a 12-wicket haul.

Along with Umesh, there is current India A regular Rajneesh Gurbani, Yash Thakur, Suniket Bingewar and Aditya Thakare to challenge Pujara and co.

Gurbani has not made a big impact so far, having struggled to pick wickets. However captain Fazal defended the bowler saying that his contribution cannot be ignored in any way even though he has picked only six wickets.

"The score-sheet would not say he has performed well but he has been doing an important role," he said.

With 44 wickets, left-arm spinner Aditya Sarvate has been a vital cog this season for the defending champions.

Saurashtra do not have many options as far as bowling is concerned as they have relied heavily on Unadkat and slow-left arm orthodox bowler Dharmendrasinh Jadeja, who has been the architect of their good run with 52 wickets in 10 matches.

Left-arm medium pacer Chetan Sakariya has come up well and they need someone like Kamlesh Makwana to perform at the big stage.

Last game was an aberration, have faith in middle-order: Assistant coach Sanjay Bangar