Akhtar had earlier lashed out at Sarfaraz following Pakistan`s defeat to India in the round-robin stage of the World Cup and had termed the 32-year-old as a "brainless captain". 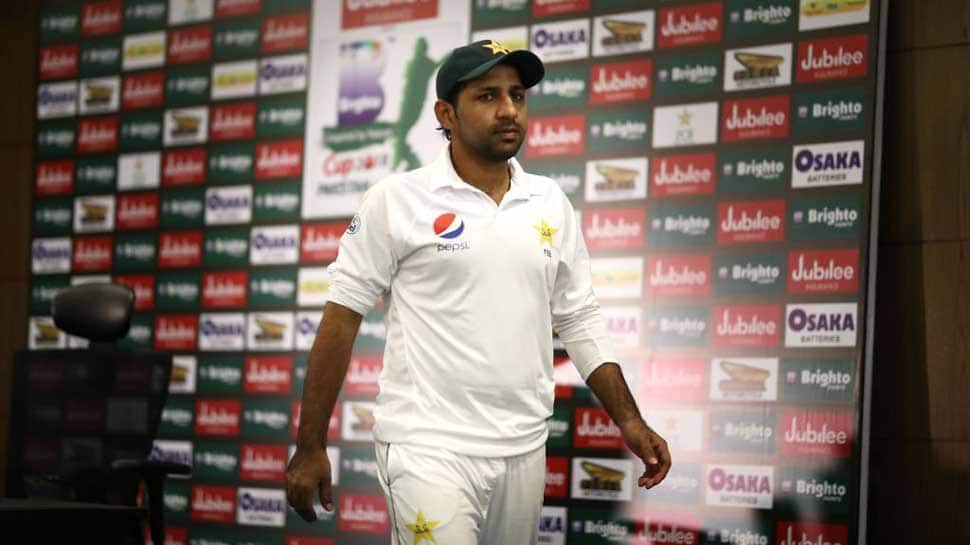 Lahore: Pakistan head coach Mickey Arthur has recommended the sacking of Sarfaraz Ahmed as captain of the team.

According to a report in news.com.pk, Arthur has told the Pakistan Cricket Board (PCB) that fast bowler Shadab Khan should replace Sarfaraz as captain in the limited-overs format while Babar Azam should lead the side in the Test format.

Mickey Arthur, in a review meeting held on August 2 with the PCB cricket committee, has also sought his extension as head coach for two more years. Besides, he also proposed appointing a Pakistani national as his assistant coach.

Ever since Pakistan`s ouster from the World Cup in the group stage, many former cricketers have called for a change in the leadership for the Men in Green.

Ex-Pakistan pacer Shoaib Akhtar believes that Haris Sohail should lead Pakistan in ODIs and T20Is whereas Babar Azam should be handed over the captaincy in Test cricket.

The PCB is also mulling over split captaincy, with Azhar Ali likely to be named as Test captain while Sarfaraz will lead the team in limited-overs cricket. Azhar was removed as Test captain soon after Pakistan won the Champions Trophy in 2017 under Sarfaraz`s leadership.

Akhtar had earlier lashed out at Sarfaraz following Pakistan`s defeat to India in the round-robin stage of the World Cup and had termed the 32-year-old as a "brainless captain".