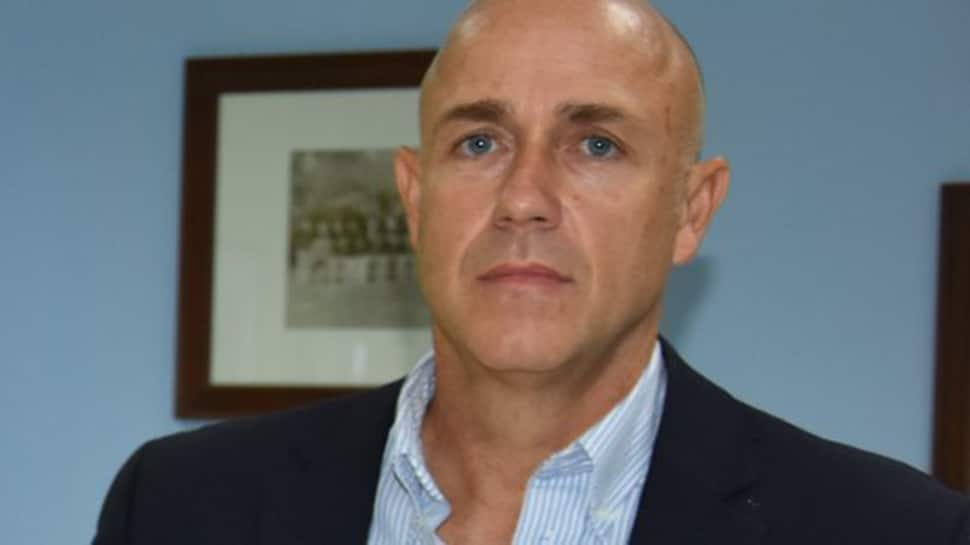 As a result, Pybus will now guide the technical team in the upcoming tour of England, the triangular series in Ireland, the 2019 Cricket World Cup (CWC) and the tour of India in July and August.

The West Indies' head coach job had become vacant when Australia's Stuart Law stepped down from the role to take over at English county side Middlesex in September.

Delighted about his appointment, Pybus said that he is really looking forward to work with the national team and guide them to greater heights in all formats of the game .

“I am really looking forward to working with Jason and the Test and ODI teams, as well as Carlos and the T20I team, as we continue to build WINDIES cricket. We've got a great home series against England coming up. England are a high-quality side who will be an excellent test of the team in our home conditions. We then have an ODI Triangular Series against Ireland and Bangladesh in Dublin.  Ireland will be looking to make a statement after missing out on CWC qualification and Bangladesh have beaten us home and away in our recent ODI series. The CWC is on the region's mind and we will be looking to use the England Series and Ireland Triangular to build into that," the official website quoted the Pybus as saying.

Meanwhile, Cricket West Indies (CWI) director of cricket Jimmy Adams said that Pybus has been roped in on the back of his previous experience in the role with Pakistan and Bangladesh.

“Richard comes into the role with previous international experience having worked with both Pakistan and Bangladesh. Due to his current and previous involvement in CWI, he possesses a good working knowledge of both players and coaches as the team prepares for important home series against England and India with the 2019 World Cup to be played between those series,”Adams said.

Pybus was Director of Cricket (West Indies) from 2013 to 2016 and since returned to be the High-Performance Director from February 2018. He has also served at several high-level technical areas in South Africa, Bangladesh and Pakistan.

Meanwhile, the CWI Board of Directors have already approved a succession planning program for regional coaches and will simultaneouslyconduct a regional search in order to appoint a long-term head coach for the Caribbean side from September 2019 onwards.