Not only this Ponting also hailed Pant as a 'real talent' who enjoyed a bright future, drawing comparisons to none other than Adam Gilchrist. 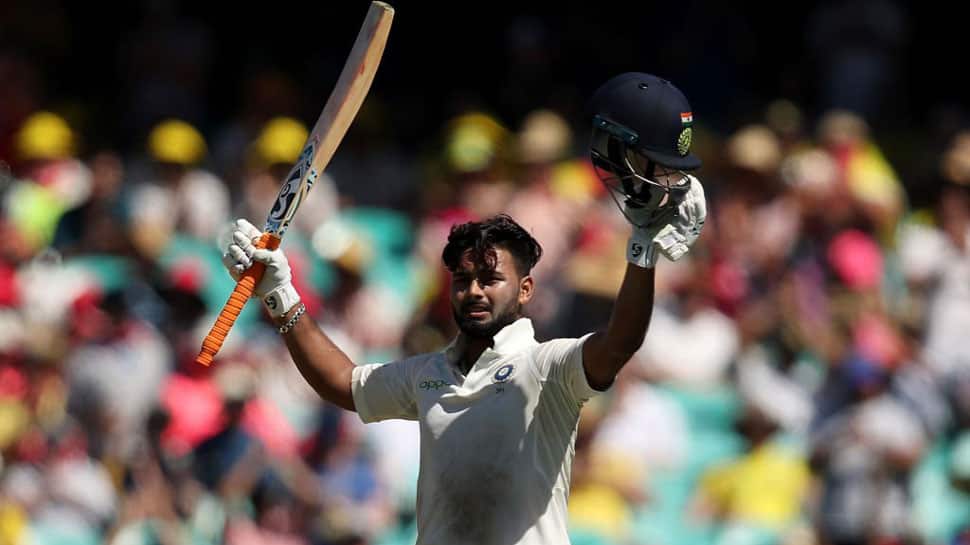 Legendary cricketer Ricky Ponting has heaped praise on wicket-keeper batsman Rishabh Pant who scored an excellent century in the Sydney Test against Australia, backing him to surpass none other than former Indian skipper MS Dhoni.

"We talk about MS Dhoni all the time and his impact on Indian cricket. [Dhoni] played a lot of Tests for India but made only six Test hundreds. This kid will make a lot more Test hundreds than that," he told cricket.com.au.

Not only this Ponting further hailed Pant as a 'real talent' who enjoyed a bright future, drawing comparisons to Adam Gilchrist.

"We talk about him in the commentary box and the way that he bats, he is sort of like another Adam Gilchrist," he said.

“He's a real talent and an incredibly good ball striker. He's got a really good game sense as well."

"He's already now into his second Test match hundred and a couple of 90s to go with it. Look, he is someone who could play a lot of cricket for India in all three formats. He is only 21 and into his ninth Test, so he could be around for a long time," Ponting added.

Pant smashed an unbeaten 159, registering his second Test hundred in only his ninth Test match, resulting in a massive total of 622/7 on the board for India. Not only this, the 21-year-old also recorded the unique distinction of accumulating the highest Test score overseas by an Indian wicket-keeper batsman during the clash.

However, Ponting who is currently involved as the head coach of IPL franchise Delhi Daredevils which Pant represents admitted that the youngster still has to work on his skills behind the wicket.