The first Test between India and South Africa will be played from October 2 and 6. 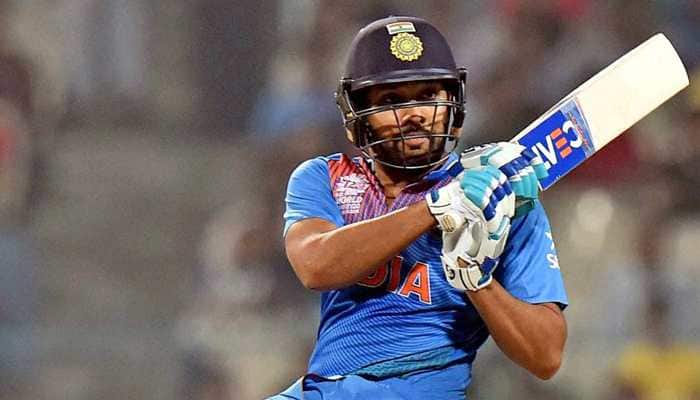 Vizianagaram: Rohit Sharma was dismissed for a duck in his first match as a red-ball opener on Saturday.

Sharma, who is the skipper of Board`s President XI was dismissed on day three of the practice match against South Africa. He was sent back to the pavilion by Vernon Philander in the second over of Board President`s XI innings.

The match between Board President`s XI and South Africa is the only practice match ahead of the series between Proteas and India. On September 12, India had announced the squad for the three-match series against South Africa and chief selector MSK Prasad announced that Sharma would be opening the batting in the series.

Cricketer-turned-politician Gautam Gambhir also vouched for Sharma opening the batting in the Test format and said that the batsman is too good a player to be sitting on the bench. "If a player scores 5 hundred in the World Cup, then he should be given a chance in the Test format. If he is in the Test team, then he must play. A player like him should not warm the bench," Gambhir had said.

Ahead of the series against South Africa, India got a major setback as pacer Jasprit Bumrah was ruled out of the series due to a minor stress fracture in his lower back. Bumrah has been replaced by Umesh Yadav in the squad.

The first Test between India and South Africa will be played from October 2 and 6.