India vs South Africa: Rohit Sharma will be given time as Test opener, says Virat Kohli

Rohit Sharma has had contrasting fortunes in limited overs and Test cricket. While he is the vice-captain of the team in limited-overs cricket and is recognised as one of the best batsmen in the shorter formats, he has scored just over 1500 runs in his 27-match Test career. 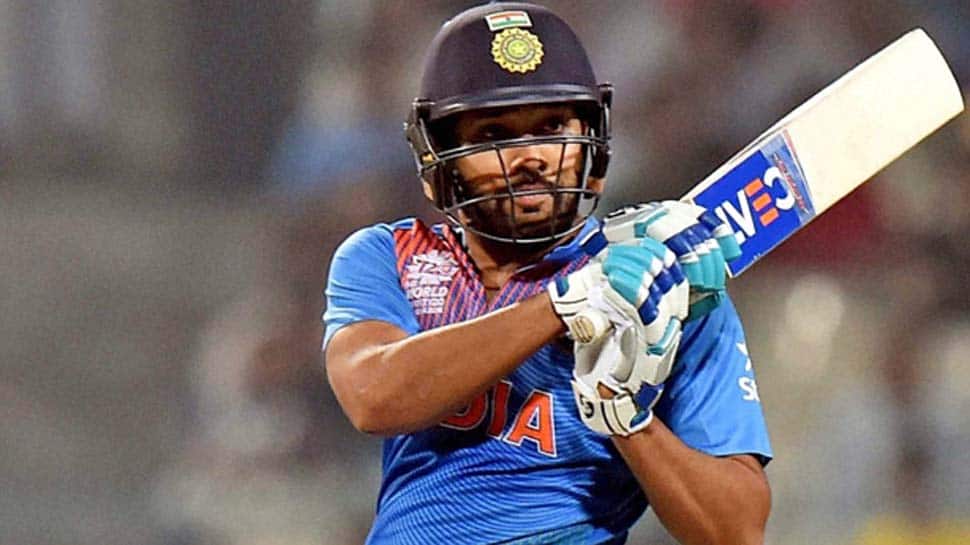 Visakhapatnam: India captain Virat Kohli said on Tuesday that Rohit Sharma will be given time to grow into his new role as Test opener. Rohit has been a succesfull opener in limited-overs cricket, but this will be the first time he does so in Tests, a format in which he has not had as much success.

"We are in no rush as far as Rohit opening the innings is concerned," Kohli said on the eve of the start of the first Test against South Africa in Visakhapatnam. "He will be given space to find his own game and come into his own."

Kohli said that while the team hopes Rohit can eventually play his natural attacking game at the top of the order, there is no expectation of him having to follow a certain template.

"In Test cricket it`s about finding your game in different pitches. We are not looking at a certain kind of display from Rohit. Yes, his strength is to take the game forward. Someone like Viru bhai (Virender Sehwag) used to do it for the team for a long period. It`s not like someone would have told him you need to get a hundred before lunch. It was basically his natural instinct and once he felt comfortable in his game he could demolish attacks and really put the team in poll position.

"I`m sure in time as Rohit grows into that role, he will be able to do that because he has the ability. We won`t see him following the template of (Cheteshwar) Pujara. We are not necessarily looking for one kind of mode from him at the top. It totally depends on the situation. If it is a challenging wicket and we are three down and he is still in, obviously you won`t see him smashing the ball all over the place. He is a mature cricketer," he said.

Rohit has had contrasting fortunes in limited overs and Test cricket. While he is the vice-captain of the team in limited-overs cricket and is recognised as one of the best batsmen in the shorter formats, he has scored just over 1500 runs in his 27-match Test career. He has mostly played as a middle-order and lower-order batsman in Test cricket and this will be the first time that he opens the innings.